THE STOCKINGS STILL HANG ON THE MANTLE

THERES PRESENTS STILL UNDER THE TREE

YOU CANT HELP BUT GET IN THE SPIRIT

CAUSE WE ALL FIND ONE THING TO BELIEVE IN

TOGETHER ON CHRISTMAS EVE

KIDS ARE ALL HIGH ON HOT CHOCOLATE

AND ALL OF THE SHOPPING IS DONE

OLD FRIENDS STOP BY WITH A BOTTLE OF WINE

AND TOAST TO THE GOOD THINGS TO COME

SO LETS CHANGE EVERY DAY ON THE CALENDAR PAGE

AND KEEP THE DECORATIONS UP ALL YEAR ROUND

AND PRAY A LITTLE MORE, THAT 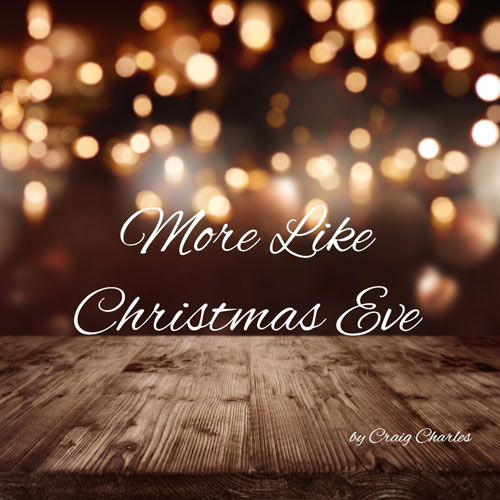 Vocalist and songwriter from Upstate New York in the USA. Involved in many projects, including Agents of Exile with the late Mike Starr, former Alice In Chains bass player. With The Jeff Byrd Project, making it to the top 30 in our category in the '15 Grammy Awards, not quite making the final 5 voting cut with a song called "You're Still Here." Also recently recorded in Nashville with producer Skip Mitchell and released music from that project. 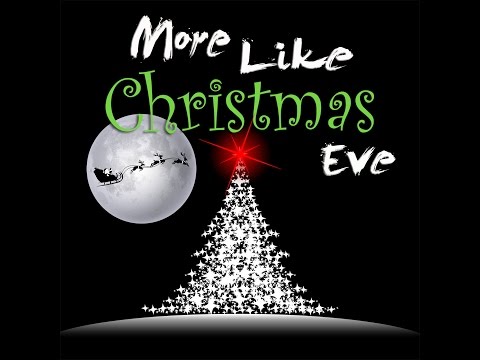