Sleigh bells ring, are you listenin'?
In the lane snow is glistenin'
A beautiful sight, we're happy tonight
Walking in a winter wonderland

In the meadow we can build a snowman
And pretend that he is parson brown
He'll say, "Are you married?" We'll say, "No, man
But you can do the job when you're in town" 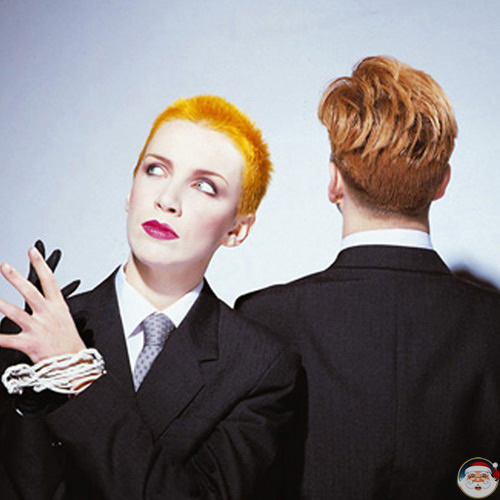 Eurythmics were a British music duo consisting of members Annie Lennox and David A. Stewart. Stewart and Lennox were both previously in the band The Tourists (originally known as The Catch), who split up in 1980. Eurythmics were formed that year in London. The duo released their first album, In the Garden, in 1981 to little fanfare, but went on to achieve global success with their second album Sweet Dreams (Are Made of This), released in 1983. The title track was a worldwide hit, topping the charts in various countries including the US. The duo went on to release a string of hit singles and albums before they split up in 1990. 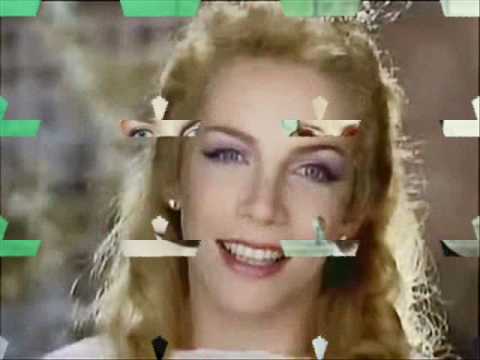