It's that time again.
Laughter’s in the air
Joy is in the world.
Love is everywhere
Let the singers sing.
Perfect harmony
There is dancing in the street
To a happy melody

What's that on the stove?
I could smell it down the street
Yes I'd like a plate
For this all you can eat
Then let's watch the game.
Then all fall asleep

Then we wake up, we stand up
We clear the floor, like we’ve done before
Let's celebrate, what we’re grateful for
Each other, and so much more
And by all means let's make a scene
Laugh, clown and dance and play that Christmas music
Christmas music 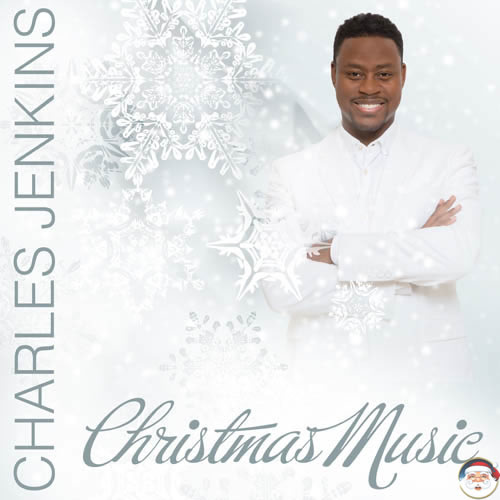 Inspired People recording artist Pastor Charles Jenkins and Fellowship Chicago set a Billboard Magazine chart record in 2015 when their Gospel/Adult R&B radio smash “#War” hit No. 1 on the Gospel Airplay chart in the 45th of its 55 weeks on the chart – the longest climb to the top spot ever. The song went on to spend five weeks in first place; sell over 70,000 digital downloads; win four of eight Stellar Gospel Music Award nominations for the “Any Given Sunday” album and earn recognition as the most played gospel song of the year on Billboard Magazine’s the year-end Gospel Airplay chart. 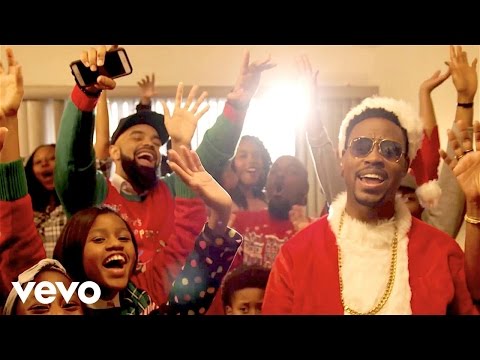