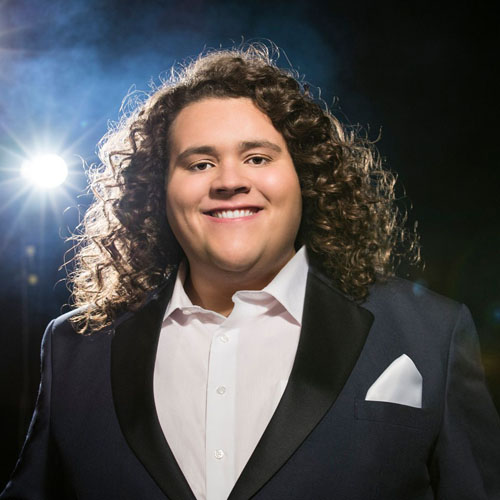 We are delighted to add Jonathan Antoine’s stunning new original Christmas song, “Christmas Dream Come True”, a beautiful and heart-warming ballad. In 2012 Jonathan won the hearts of the nation with his magnificent performances on Britain’s Got Talent with his former singing partner, Charlotte Jaconelli. Their now famous first audition has been viewed over 100 million times on YouTube. After two very successful albums together they are now both pursuing solo careers. Jonathan has since released two highly acclaimed solo albums and became the youngest tenor ever to achieve a Classical No.1 album.