When we finally kiss good night
How I'll hate going out in the storm!
But if you'll really hold me tight
All the way home I'll be warm 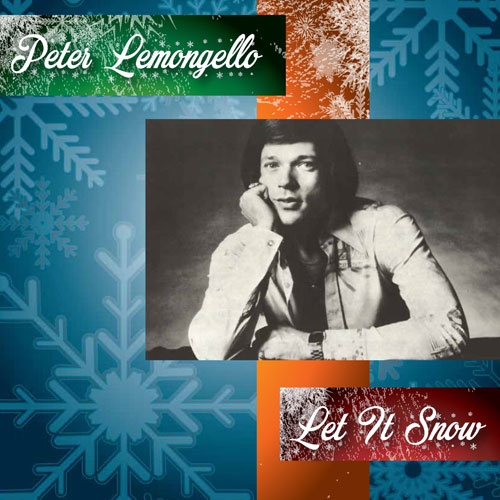 Peter Lemongello is the first artist ever to sell over a million albums on TV with his double record set, Love 76. He has appeared on The Tonight Show and every other major TV show in the late 70's early 80's and appeared on the cover of The Wall Street Journal, People Magazine, The New York Times, and Cosmopolitan to name a few. -His life is being made into a major motion picture, Love 76, The Wild Saga of Peter Lemongello which will be released in late 2018. 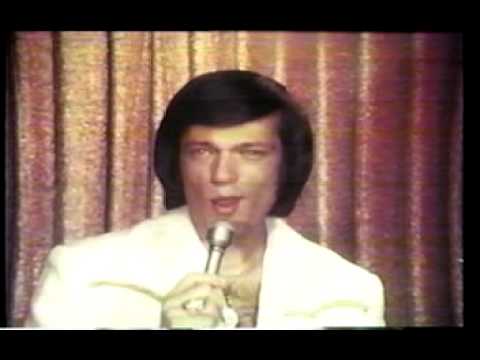