What Would Santa Do


"Bah! Humburg!" is the word that I'm hearing on the street
Everywhere I go, there's a Grinch taking tinsel off a tree
Tell me it's no good, tell me it's passé
Tell me anything to take my cheer away
Makes me wanna clench my fist and sock 'em in the mouth

Come home, see a pair of boots that don't fit my feet (Fit my feet)
Hear a "ho, ho, ho" (Ho, ho, ho) from my room, and I know what that means (Know what that means)
I never thought this could be
I thought you loved only me
But there's some red wool clothes under the mistletoe
And now I wanna jump on his sleigh, take off into the sky 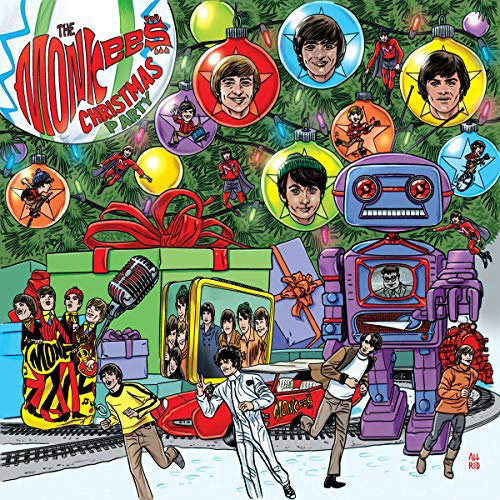 The Monkees are an American rock and pop band originally active between 1966 and 1971, with reunion albums and tours in the decades that followed. They were formed in Los Angeles in 1965 by Bob Rafelson and Bert Schneider for the American television series The Monkees which aired from 1966 to 1968.

More info about
The Monkees 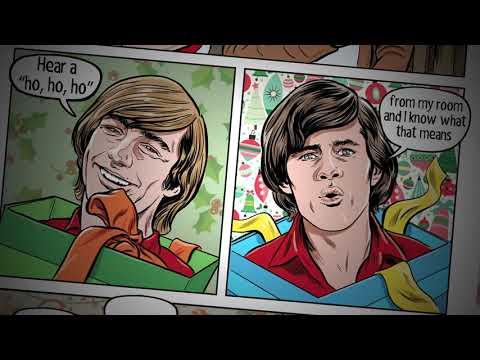