Verse 1
Bright lights and scented candles, that's how I know it's Christmas time,
Put away those summer sandals and hear those bells that start to chime,
My stockings hung all on its own, waiting for your arrival home and when will you turn that door handle, I ain't spending Christmas alone
Chorus
Snow falling everywhere, It's Christmas in the air,
Love, joy and peace it's bringin', I hear those angels singin',
I ain't gonna wait another day, Santa's comin' over on his sleigh,
without you, without you, it just wont be no Christmas at all
Verse 2
There's so much that I wanna say, in my heart I'm really missin' you,
I've been counting every day, it's been one hundred and two,
I'll follow that bright shining star if it takes me where you are and
I'm coming now, the star will guide the way and I know you're missing me too
Chorus 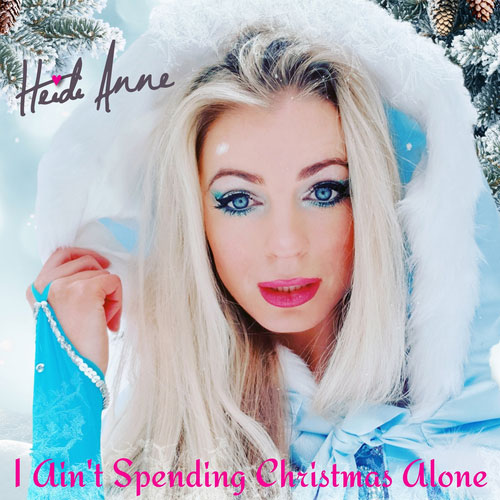 Heidi Anne is a British Singer-Songwriter from The Peak District, known mainly for her 2012 single, 'When The Sun Comes Up', which featured A-List stars; T-Pain, Lil Wayne & Rick Ross. Following this she released 'Cryin' it out' with Wiz khalifa and featured as a singer on tour with Rick Ross himself. Heidi Anne toured the UK with The Bassheads and Mark Breeze on Clubland live tours, as well as perfoming internationally. 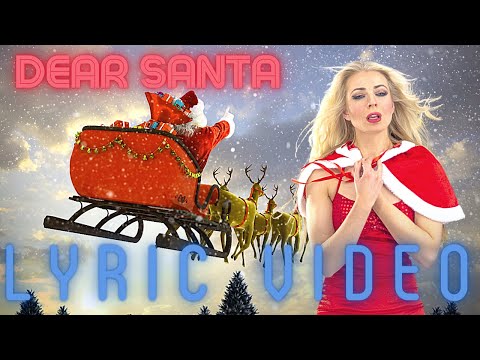