Yea it’s cold and it’s gray
I’m in love with this day
Cause it’s Christmas
Yeah, the light in your eyes
And the smile on your face
Says it’s Christmas

Sing with me softly, my dear
’Cause it’s all I can give you this year
This is Christmas

It’s your love that I miss
Yeah, your heart and your kiss
Make it Christmas

Sing with me softly, my dear
’Cause it’s all I can give you this year
This is Christmas

And it’s late in December
I need to remember
You left when I needed a friend
So, I’ll fill up the car
And we’ll chase down the star
That will lead us back home again 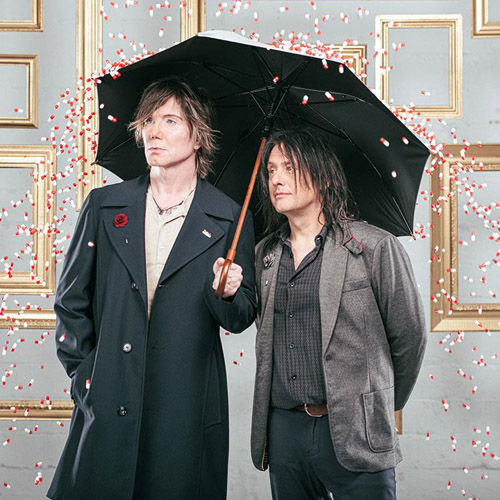 The Goo Goo Dolls are an American rock band formed in 1986 in Buffalo, New York, by guitarist-vocalist Johnny Rzeznik, bassist/vocalist Robby Takac, and drummer George Tutuska. The band has had 19 top ten singles on various charts. The Goo Goo Dolls are renowned for their biggest hit single, "Iris", released in 1998 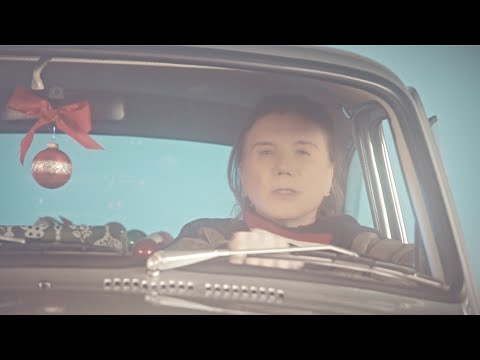