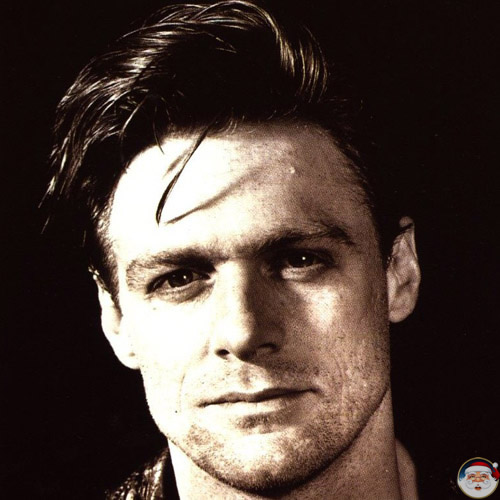 Bryan Guy Adams, OC OBC is a Canadian singer, guitarist, songwriter, photographer, and activist. Adams rose to fame in North America with his 1983 album Cuts Like a Knife and turned into a global star with his 1984 album Reckless which produced some of his best known songs including "Run to You" and "Summer of '69". In 1991, he released "(Everything I Do) I Do It for You" from the album Waking Up the Neighbours. Adams also spawned the U.S. Billboard Hot 100 number-one singles "Heaven", "All for Love" and "Have You Ever Really Loved a Woman?". 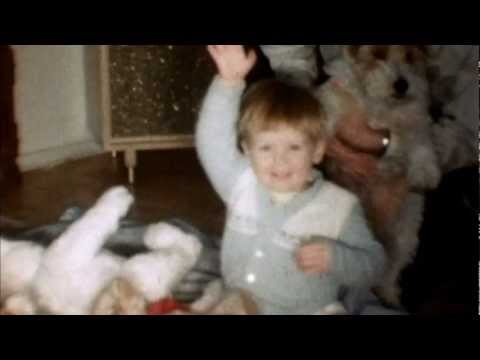