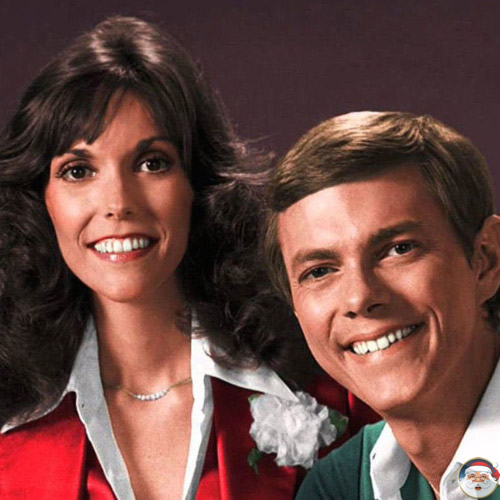 In 1978, Karen and Richard recorded their first Christmas album, "Christmas Portrait." At the time, the original plan had been for them to record a double Christmas album, but in the end, only one album was released. Karen and Richard planned to return to the studio to record more songs for another Christmas album, but health problems for both of them interfered and any further work on another Christmas album was postponed. Subsequently, Karen died of heart failure in 1983. A year after Karen's death, the second album, "An Old-Fashioned Christmas" was released, which included the out-takes from the 1978 Christmas sessions as well as new material recorded by Richard. "An Old-Fashioned Christmas" was the title song for the second album.

More info about
The Carpenters 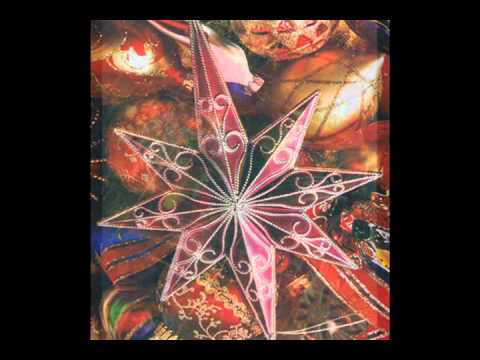