I'm dreaming of a white Christmas
Just like the ones I used to know
Where the treetops glisten,
and children listen
To hear sleigh bells in the snow 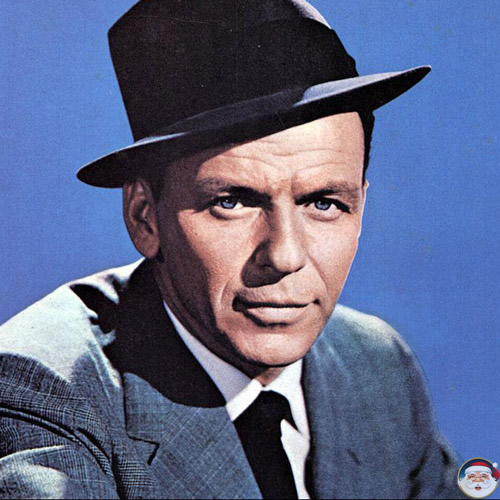 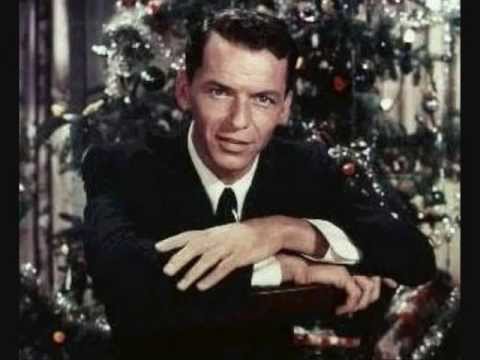