Hail Mary,
full of grace,
the Lord is with thee;
blessed art thou among women,
and blessed is the fruit of thy womb,
Jesus.
Holy Mary,
Mother of God,
pray for us sinners,
now and at the hour of our death.
Amen. 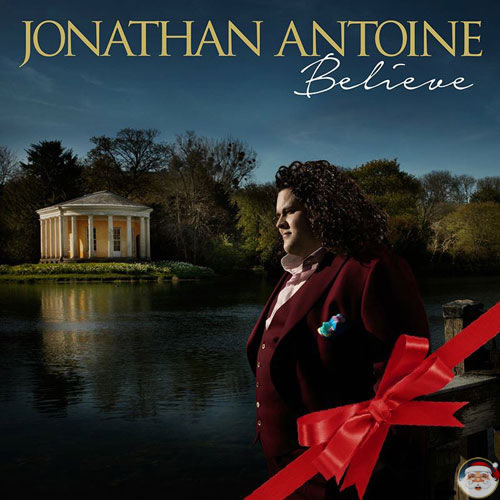 We are delighted to add another of Jonathan Antoine’s amazing performances Ave Maria. A stunning rendition of this classic. In 2012 Jonathan won the hearts of the nation with his magnificent performances on Britain’s Got Talent with his former singing partner, Charlotte Jaconelli. Their now famous first audition has been viewed over 100 million times on YouTube. After two very successful albums together they are now both pursuing solo careers. Jonathan has since released two highly acclaimed solo albums and became the youngest tenor ever to achieve a Classical No.1 album. Touring with Kathrine Jenkins he has an awesome fan base too. 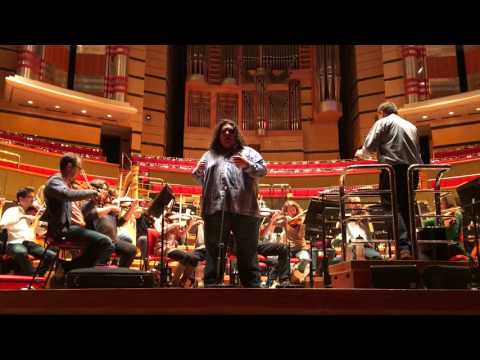