Christmas Is All Around 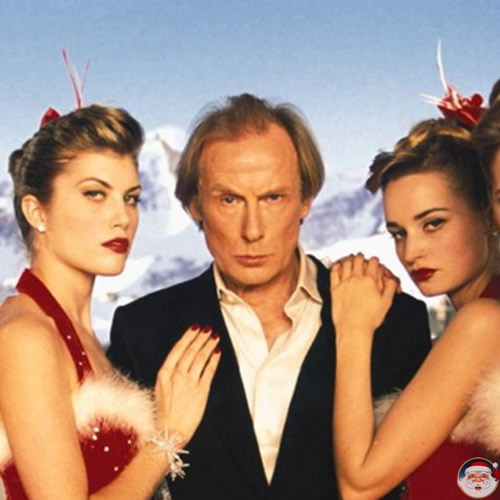 William Francis "Bill" Nighy is an English actor. He worked in theatre and television before his first cinema role in 1981, and made his name in television with The Men's Room in 1991, in which he played the womaniser Prof. Mark Carleton. Then his performance in Love Actually with this song was beautiful!