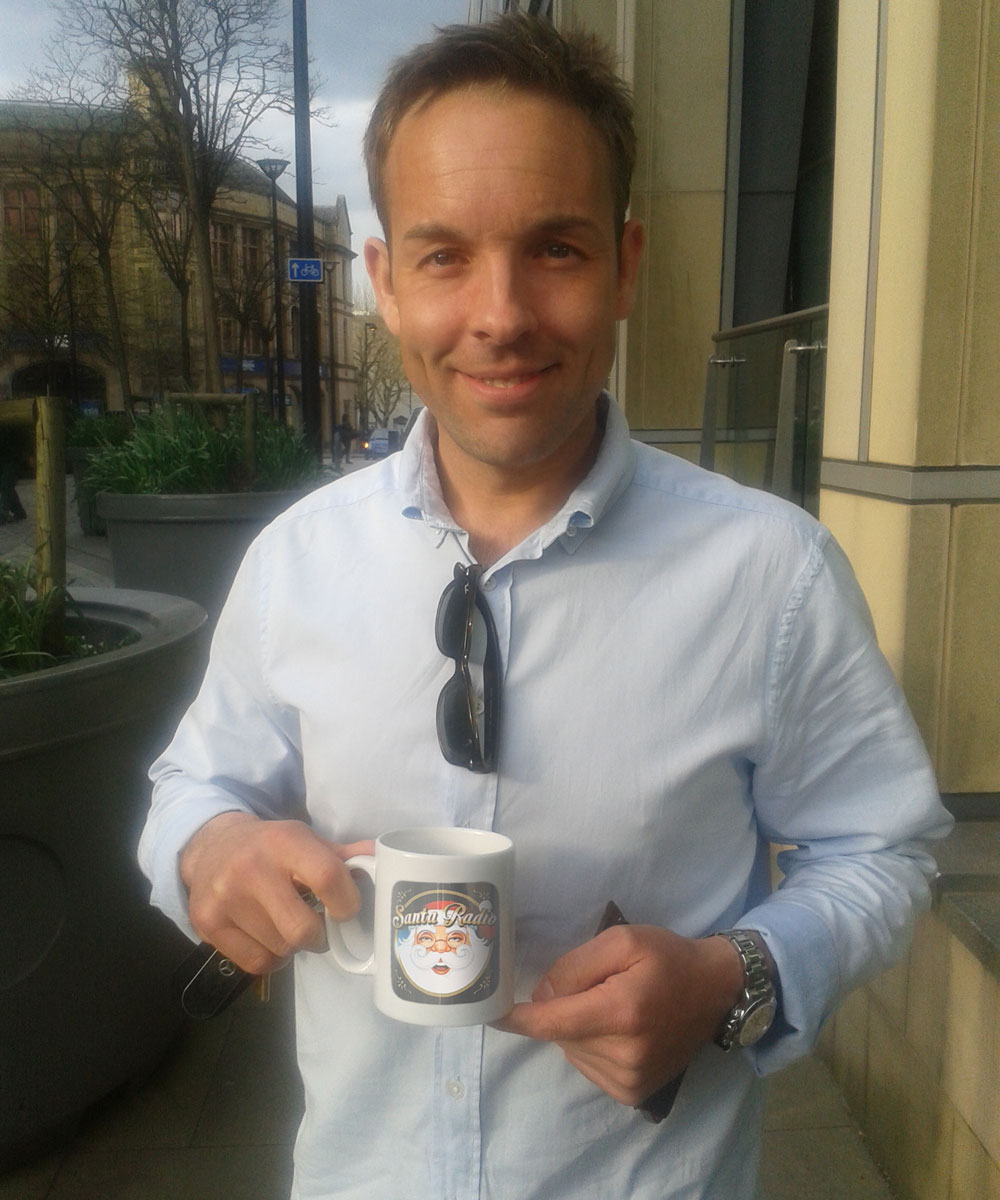 
Allister Carter (usually referred to as Ali Carter) is an English professional snooker player with two World Championship runner-up performances, losing only to Ronnie O'Sullivan, in 2008 and 2012. Ali has also won four ranking titles and been as high as second in the world rankings at different times in his career. As Ali spends his free time piloting planes, his nickname is 'The Captain'.