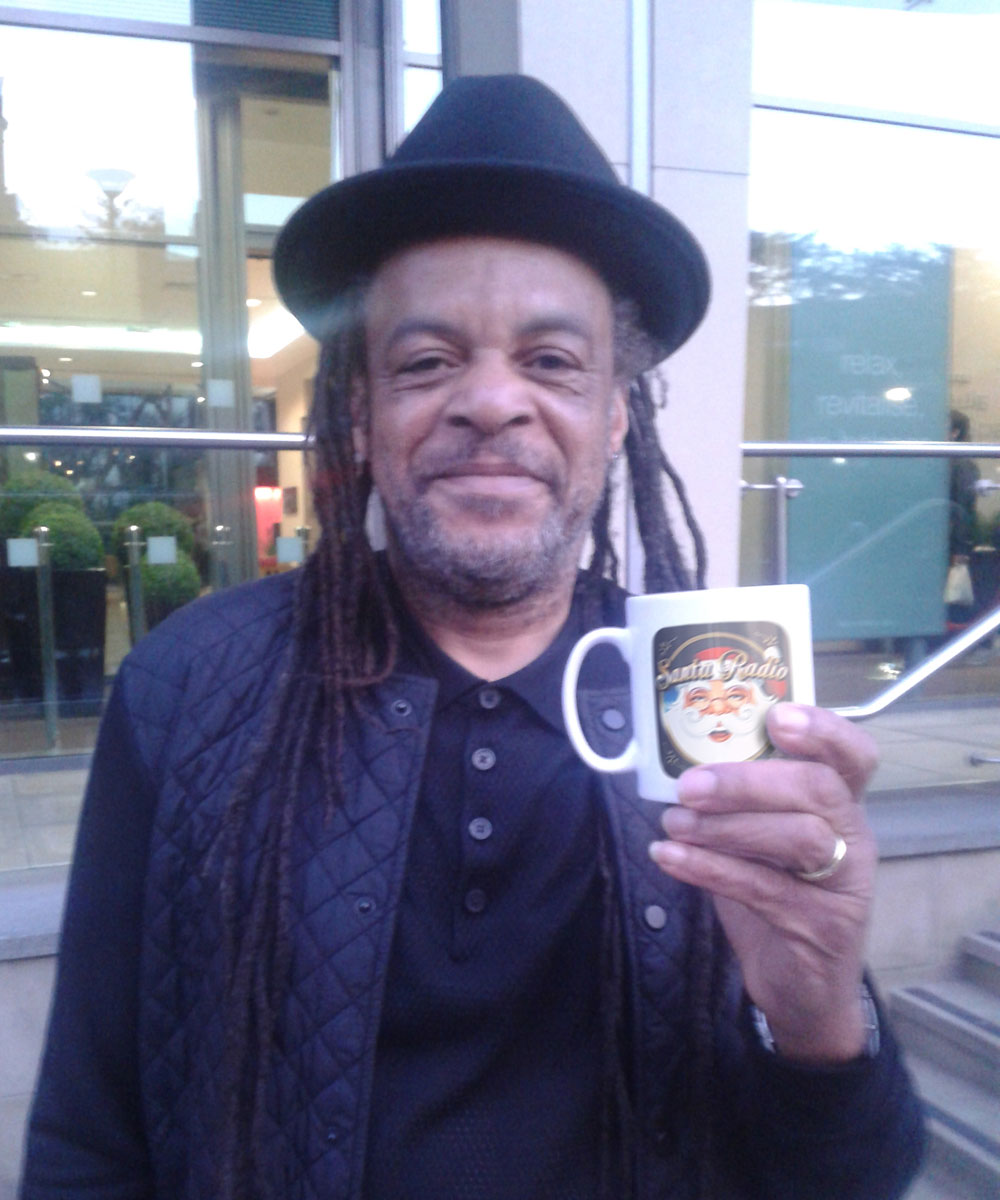 
You might not know the name Terence Wilson, but you probably do know his stage name: Astro. Astro is a musical legend; he is a British musician and rapper who made a name for himself as part of UB40 from 1979 until he left the in November 2013. Astro has continued to be part of the British music scene, despite his departure from UB40.