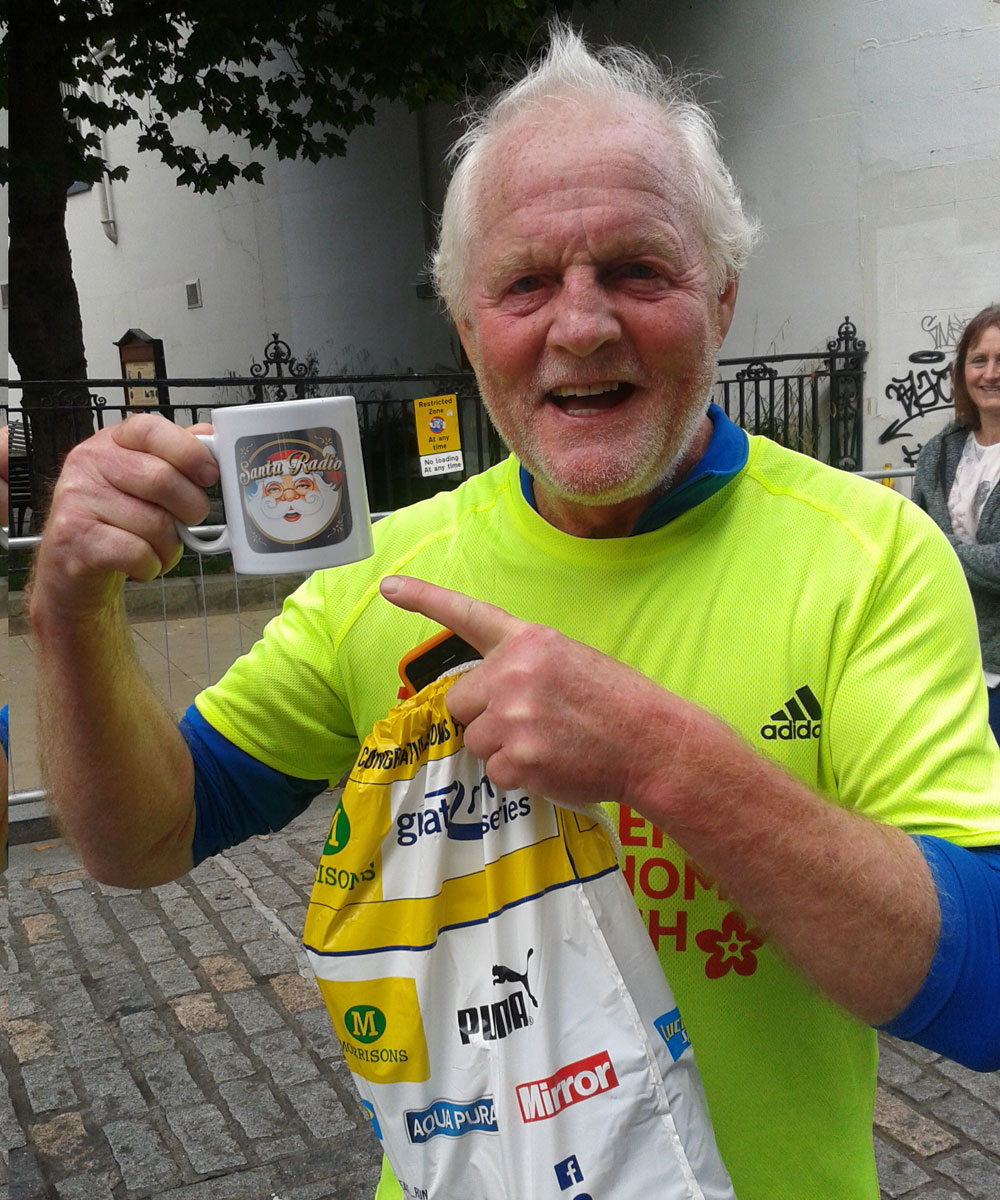 
Christopher John Chittell is an English actor, best known for his role as Eric Pollard in ITV's Emmerdale, a part that he has played since 1986. and is now the longest serving character having played Pollard for 32 years.