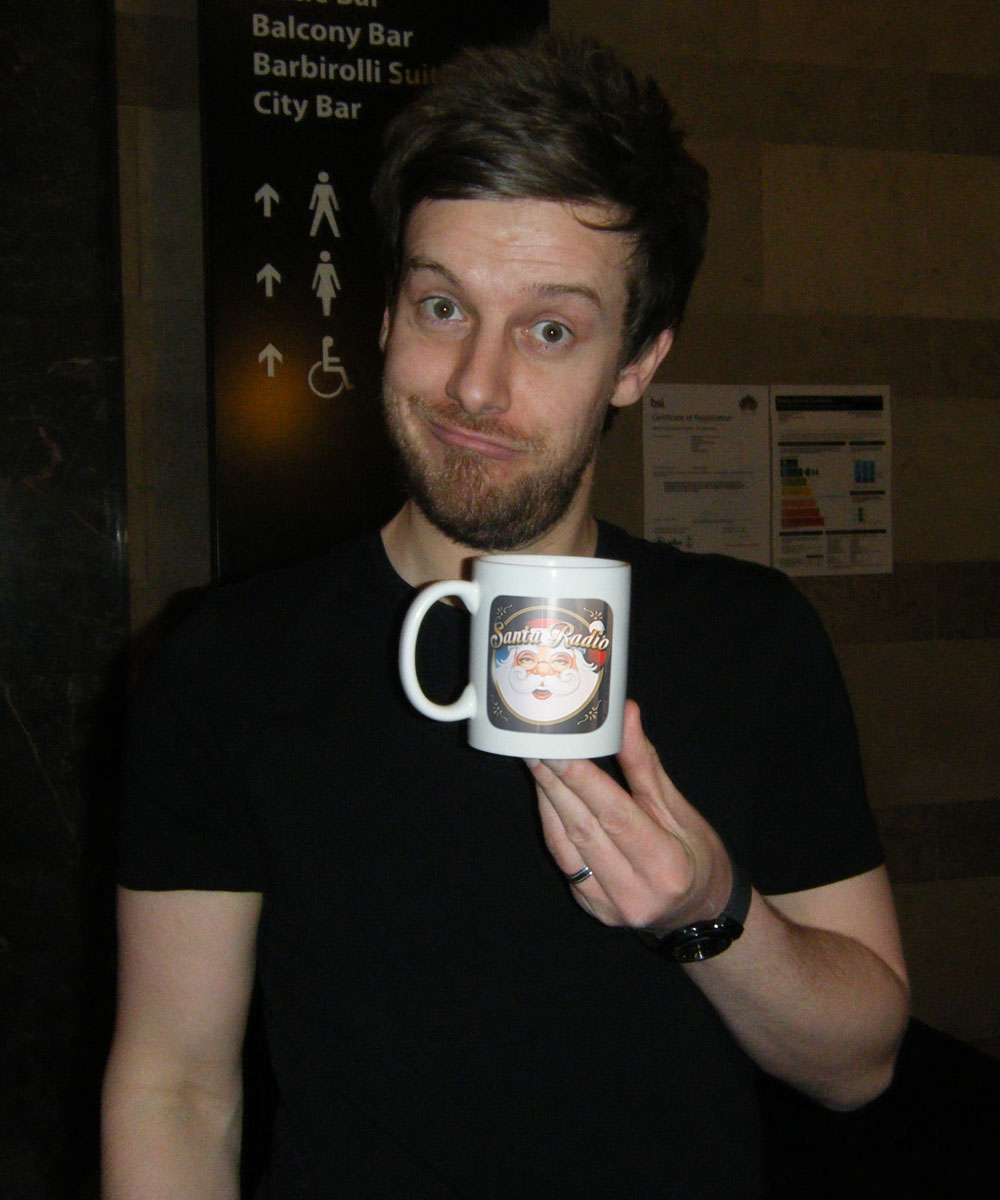 
Christopher "Chris" Ramsey is a comedian from South Shields in the North East of England. Ramsey started off in comedy in 2007 when he hosted an open-mic night in Newcastle upon Tyne. In 2008, he was a nominee for the "Chortle Student Comedian of the Year". Ramsey's rise to fame wasn't short-lived, however, as he has continued to work in TV over the years. in 2017, Ramsey took over as host on Stand Up Central, replacing Russell Howard.