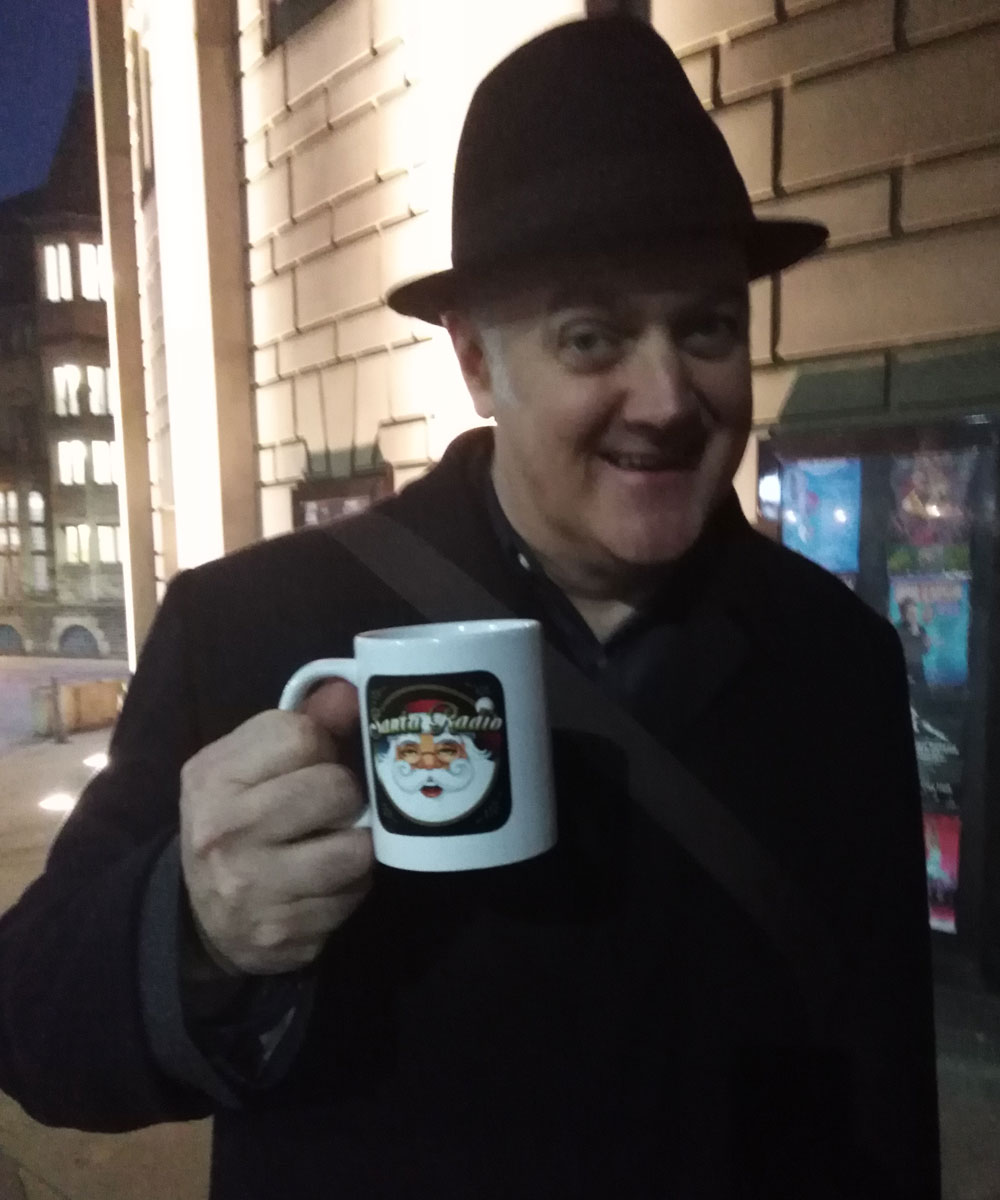 
Dara O Briain is an Irish comedian and TV presenter who mostly works in the UK but also sometimes works in Ireland. Dara O Briain is perhaps most famous for his role as host on TV's Mock the Week, but his various stand-up tours and DVDs have all sold well. O Briain is also known for hosting The Panel and The Apprentice: You're Fired!