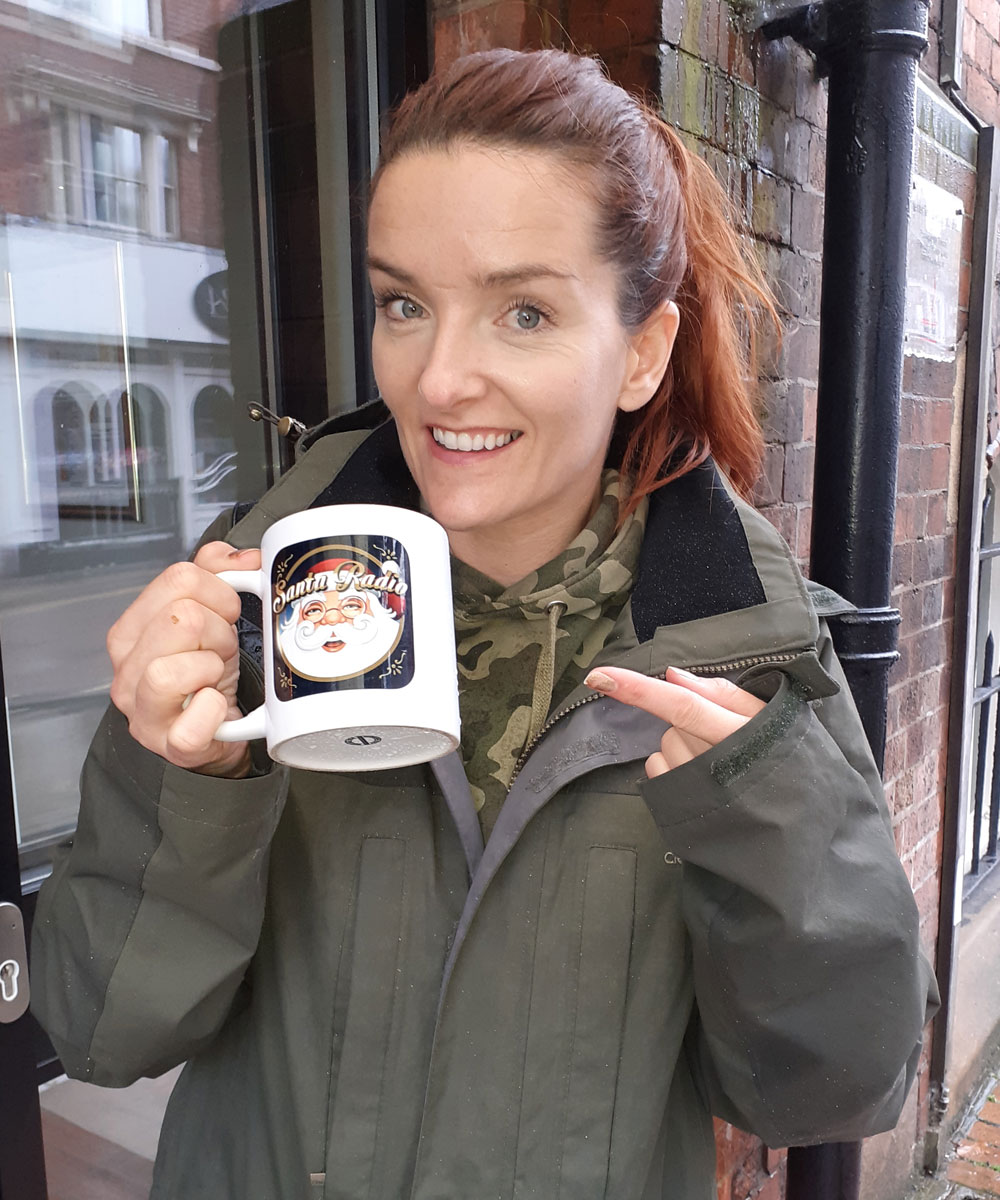 
Edele Claire Christina Edwina Lynch is an Irish singer-songwriter, musician, dancer and actress. She is best known as the lead singer of Irish girl group B*Witched, of which her twin sister Keavy is also a member. Their brother Shane is a member of boy band Boyzone.