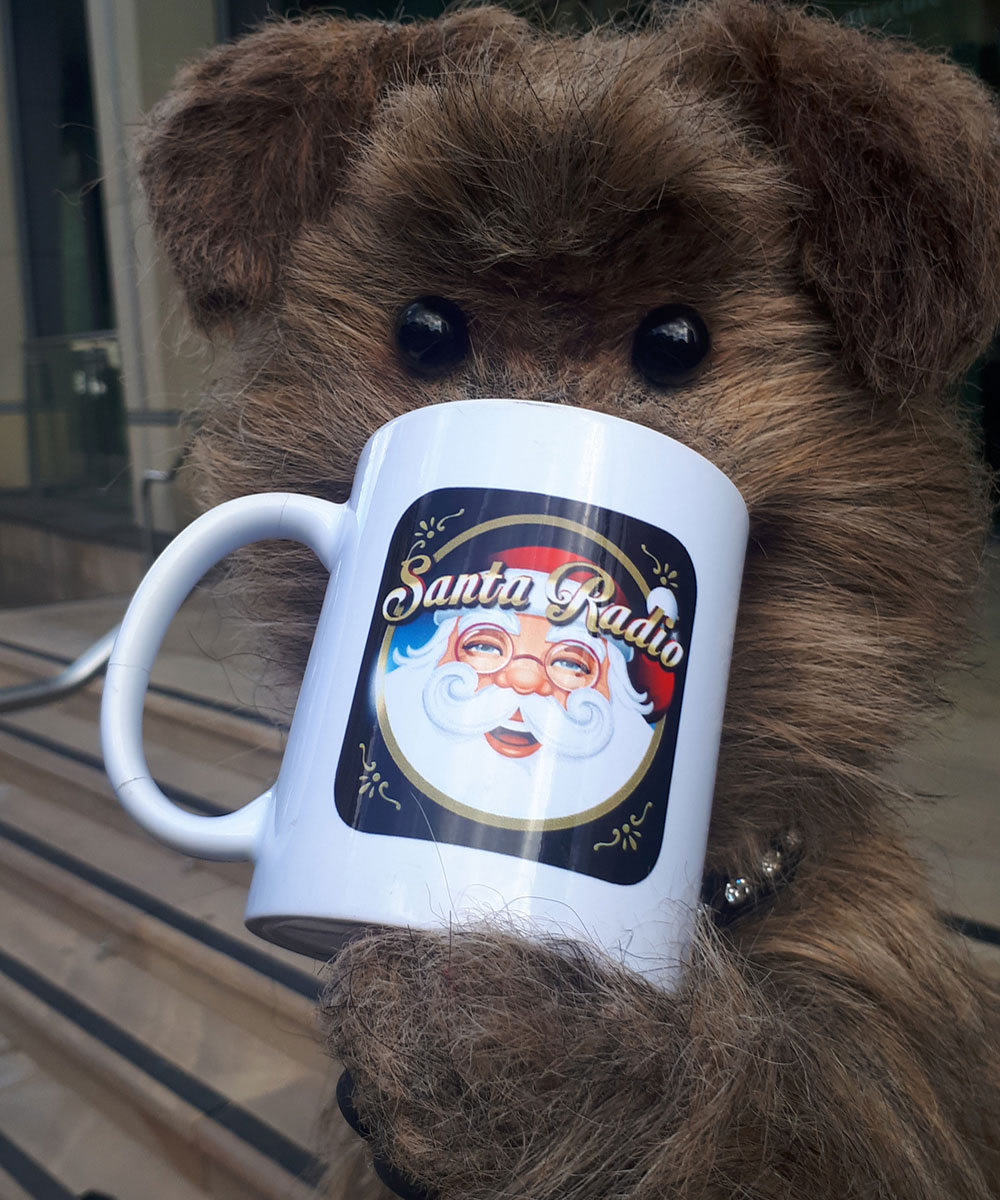 
Hacker T. Dog, otherwise known as Hacker is one of the presenters of British childrens television service CBBC. He is a puppet Border Terrier from Wigan. He is the half-brother of Dodge T. Dog and is the son of Mrs. T. Dog.