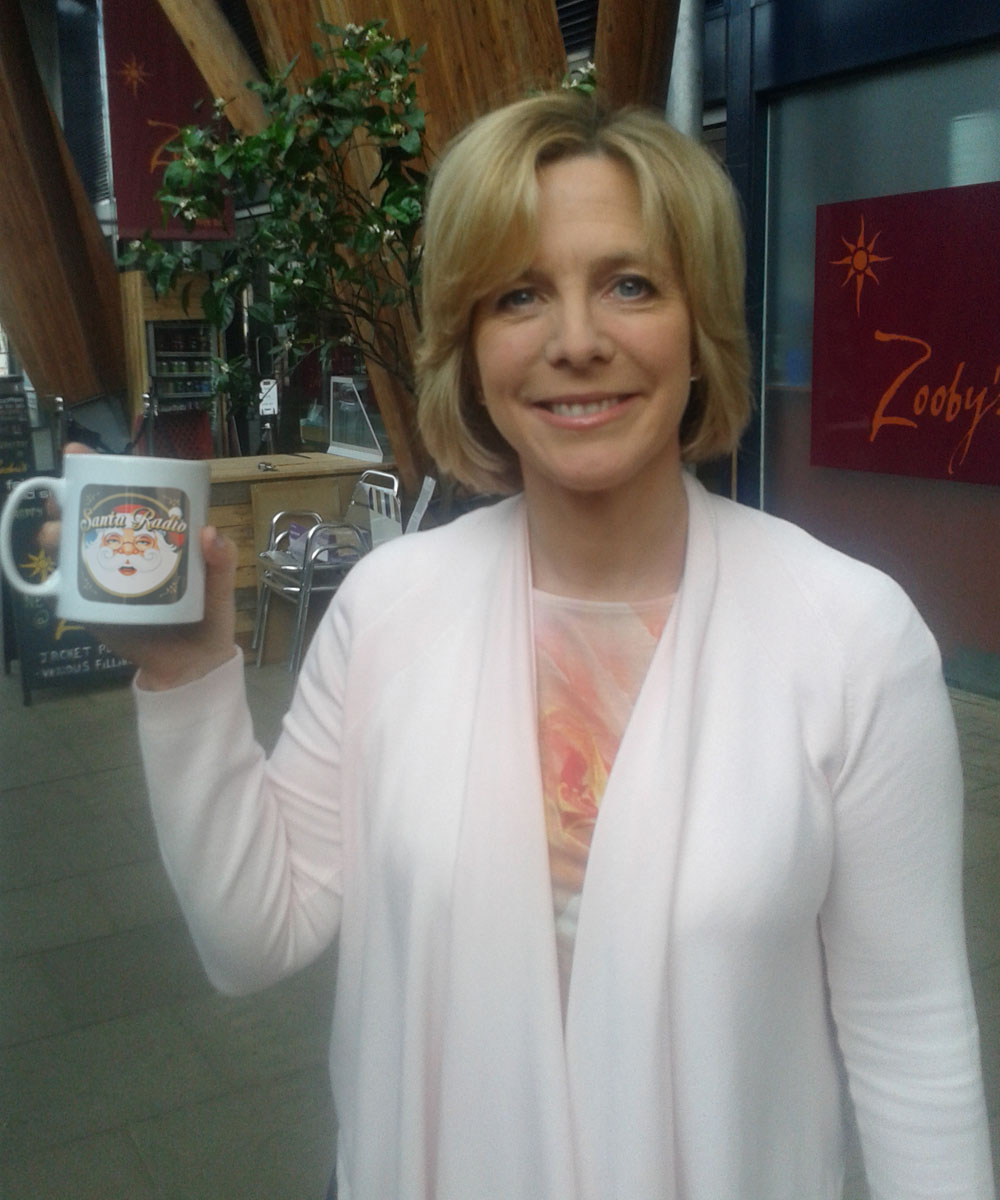 
Hazel Irvine, is a Scottish television presenter. She began her broadcasting career in radio, before moving to work for Scottish Television in 1988 as a continuity announcer and latterly, as a sports reporter-presenter. This led to slots on the national ITV network co-presenting coverage of the 1988 Olympics alongside Dickie Davies, and presenting reports from the Scotland football team's training camp at the 1990 World Cup.