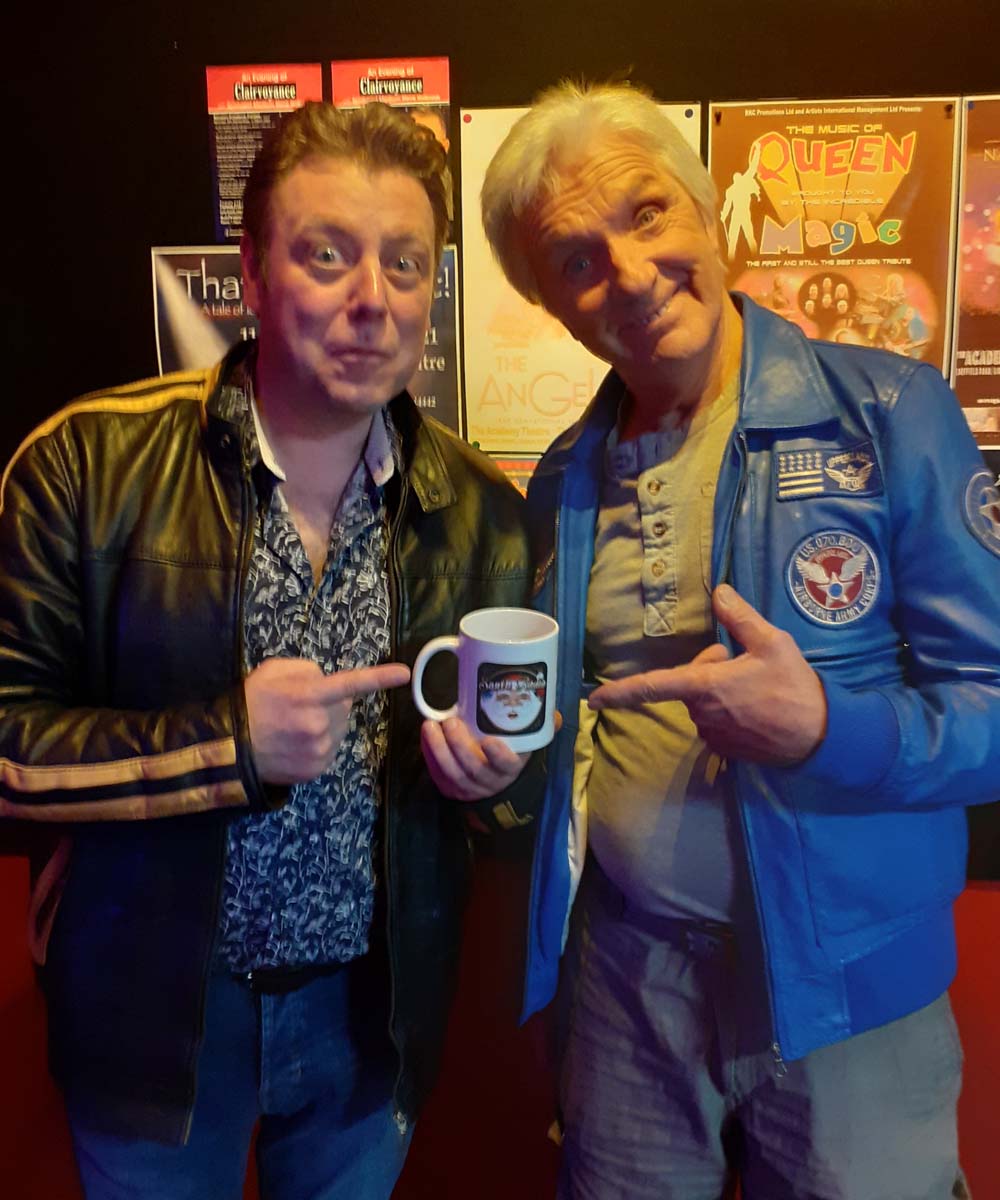 
The Grumbleweeds are an award winning British comedy band, performing music and comedy. They were mostly popular on radio and television in the 1980s, including The Grumbleweeds Radio Show which ran from 1979 to 1988 on BBC Radio 2.