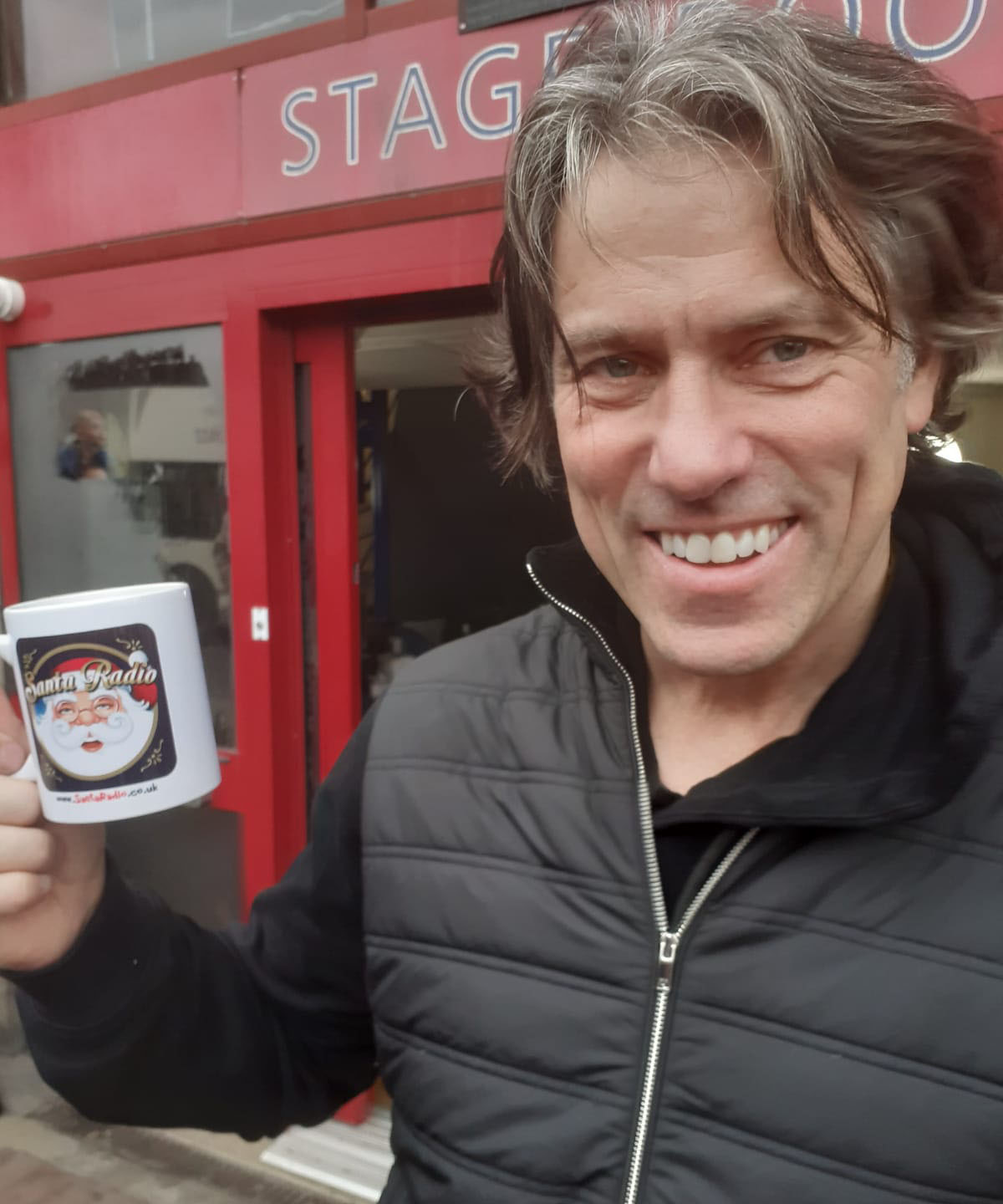 
JohnBishop is an English comedian and television presenter who used to be a professional footballer. He first got involved in comedy and as a TV presentor on a show called 'The Panel'. he also acted in the Ken Loach film 'Route Irish'. Bishop's stand=up career has proven more successful than his football career ever was, and has enjoyed several fully attended UK tours. John Bishop is also an avid charity fundraiser; in fact, he managed to raise £4.2m for Sport Relief 2012.