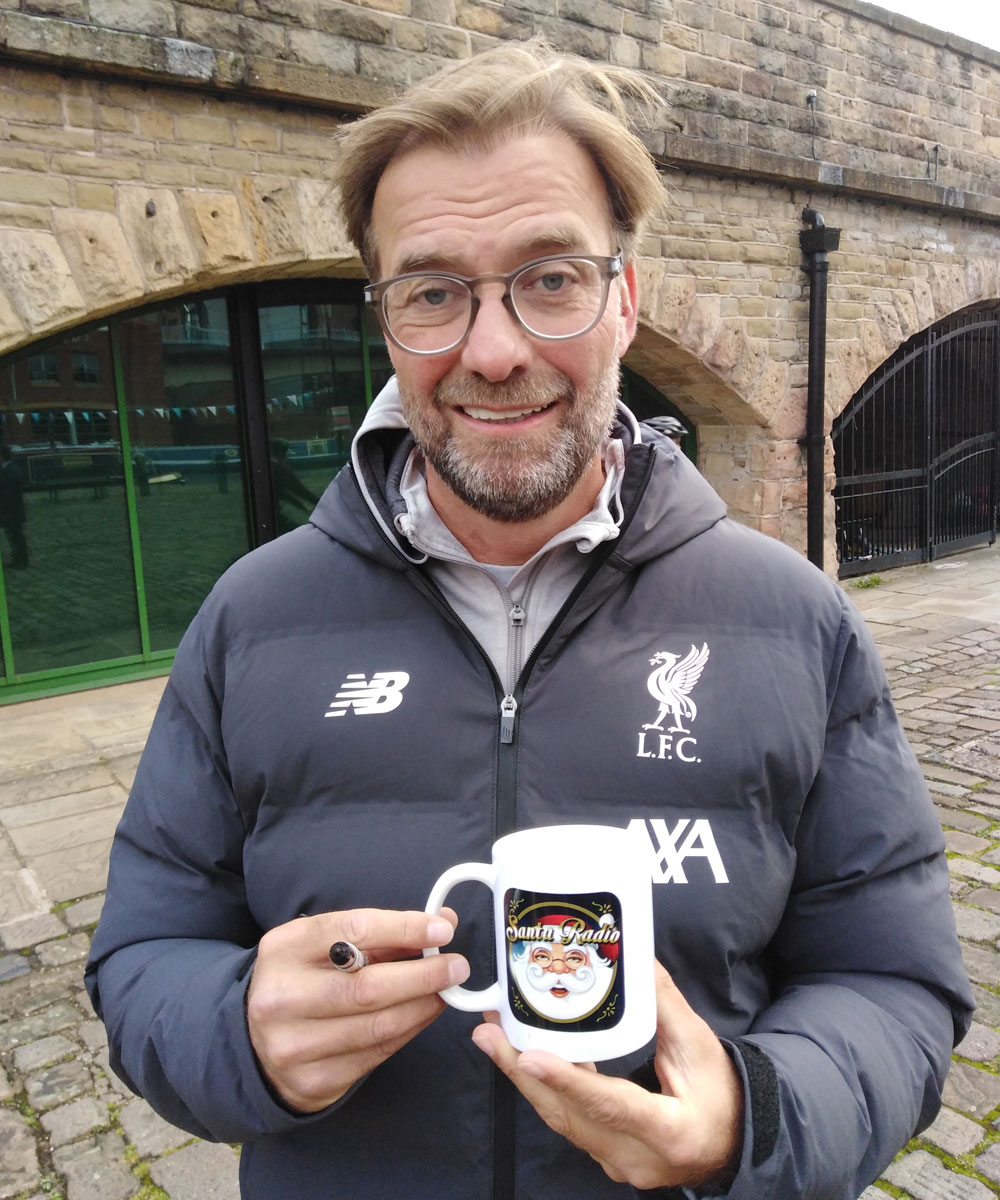 
Jürgen Klopp is a German football manager and former player who is the manager of Premier League club Liverpool. Often credited with popularising the football philosophy known as Gegenpressing, Klopp is regarded by many as one of the best managers in the world.