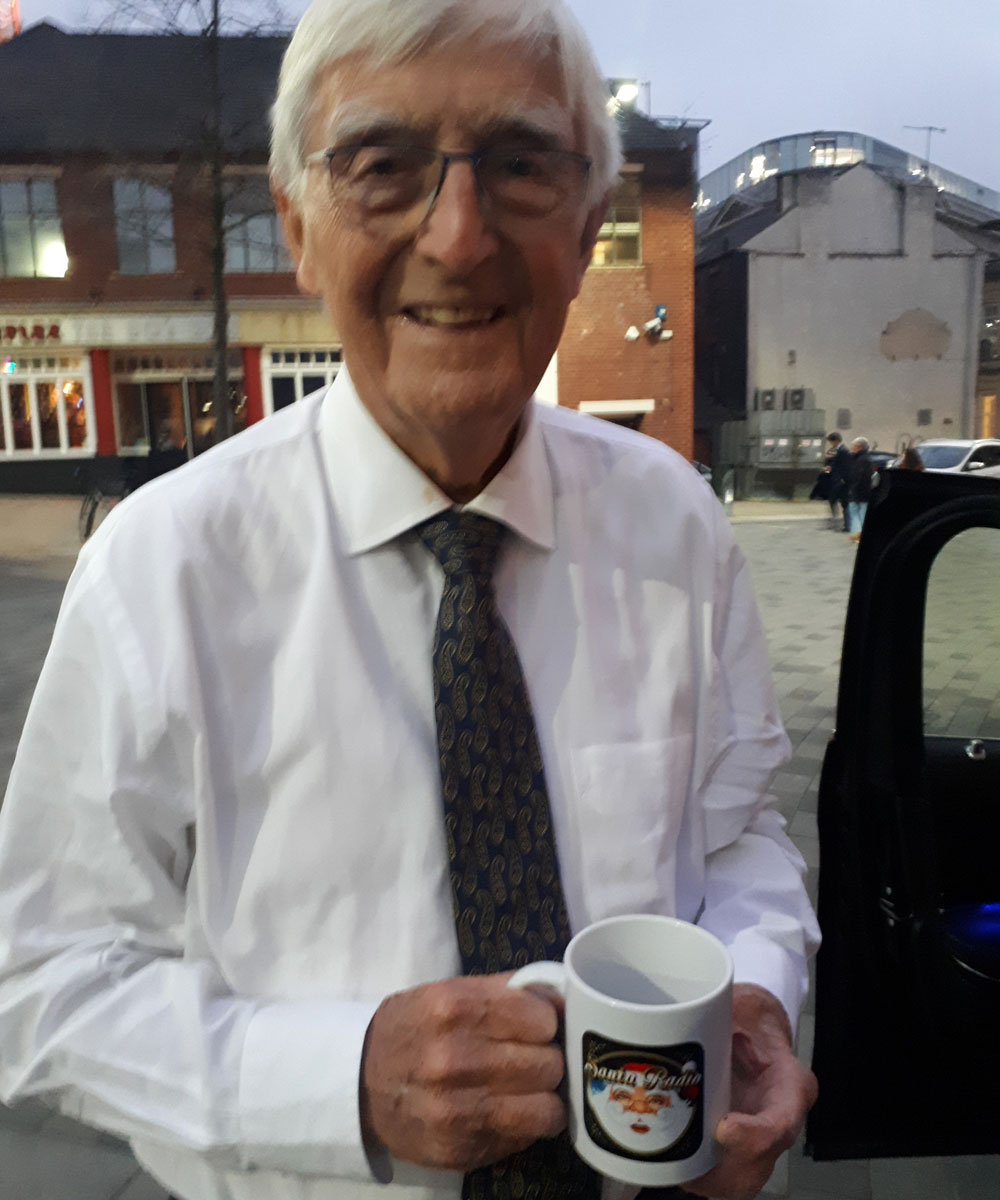 
Sir Michael Parkinson is an English television presentor, journalist and author. He presented the talk show, "Parkinson", between 1971 and 1982 and then between 1998 and 2007. Parkinson is widely regarded as the UK's greatest, most legendary talkshow host. Parkinson's interviews have always carried with them a sense of importance and historical significance, with many of his interviews have become timeless TV moments we look back on. Parkinson's writing is also remarkable, with various children's books and an autobiography to his name.