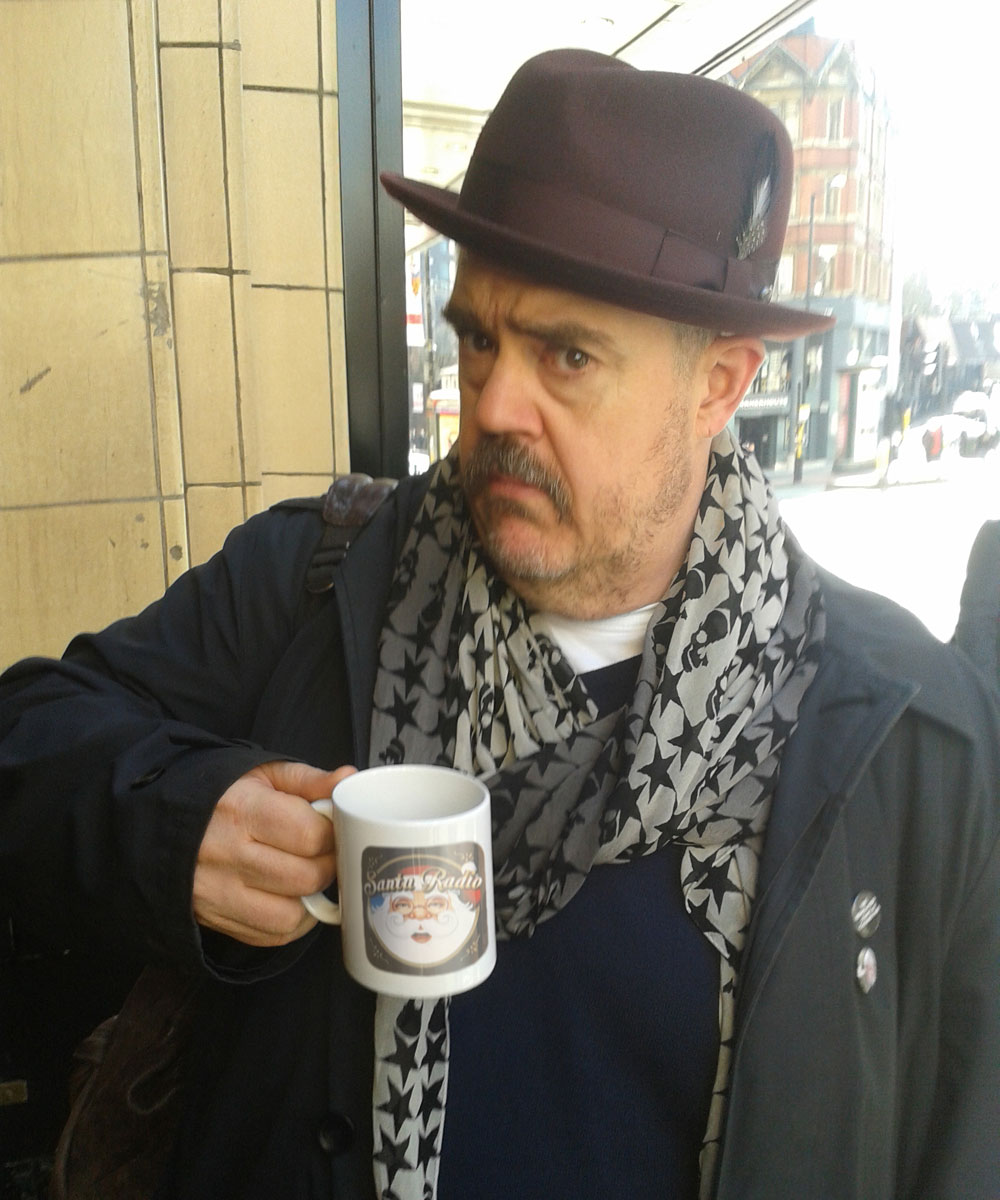 
Phill Jupitus is an English stand-up comedian and improv master. He has done many stand=up tours of the UK, but he is perhaps best known as one of hte team captains on BBC 2's Never Mind the Buzzcocks. Jupitus is also an actor, performance poet, cartoonist and podcaster. Much of his work today in on the radio and working on podcasts.