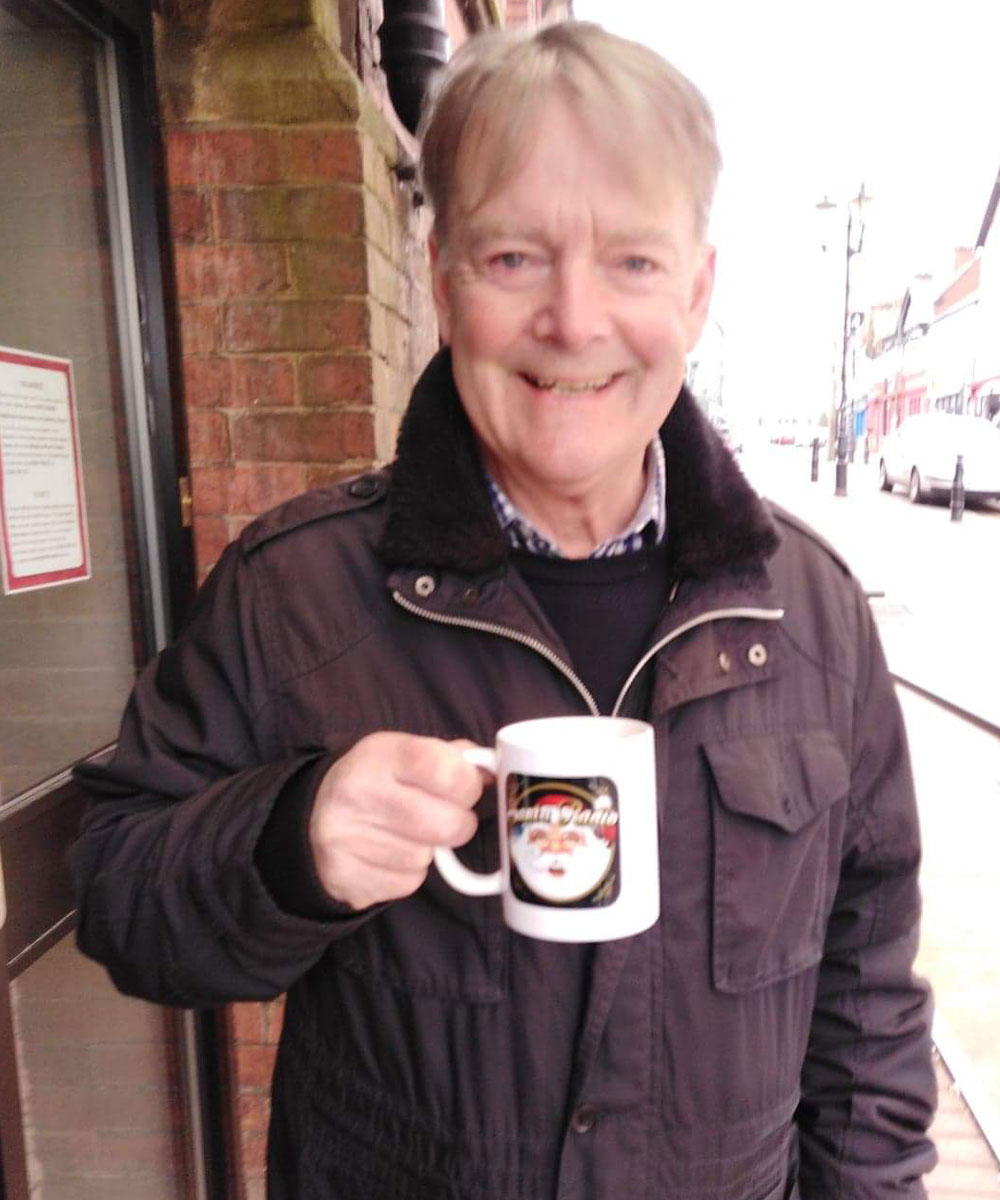 
Robert Duncan is an English actor. He is best known for his television role as Gus Hedges, the jargon-speaking manager, from Drop the Dead Donkey. He also appeared in Casualty as Peter Hayes between 1995 and 1996. He also played Lazarus in 2000 film The Miracle Maker.