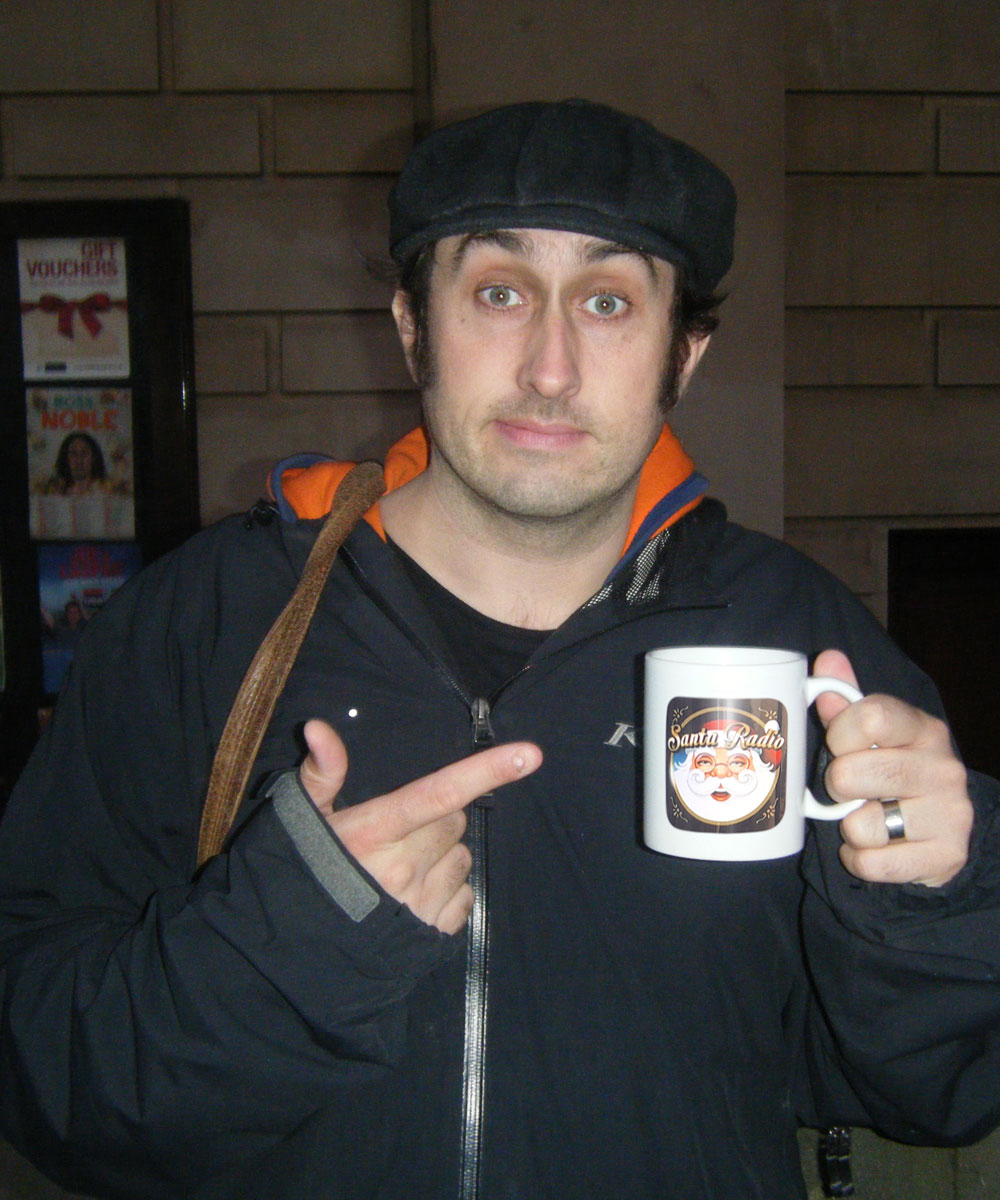 
Ross Noble is stand-up comic from Newcastle upon Tyne. Noble's unique sense of humour is loved throughout the UK and he has had several sell-out tours and comedy DVDs. He initially rose to fame by appearing on British panel shows such as Have I Got News for You. Noble was the Time Out 'Best Comic' winner in 2000 and he has proven just as popular in Australia as he is in the UK. Famously, Noble encourages heckling becuase he likes each performance to be as unique as possible.