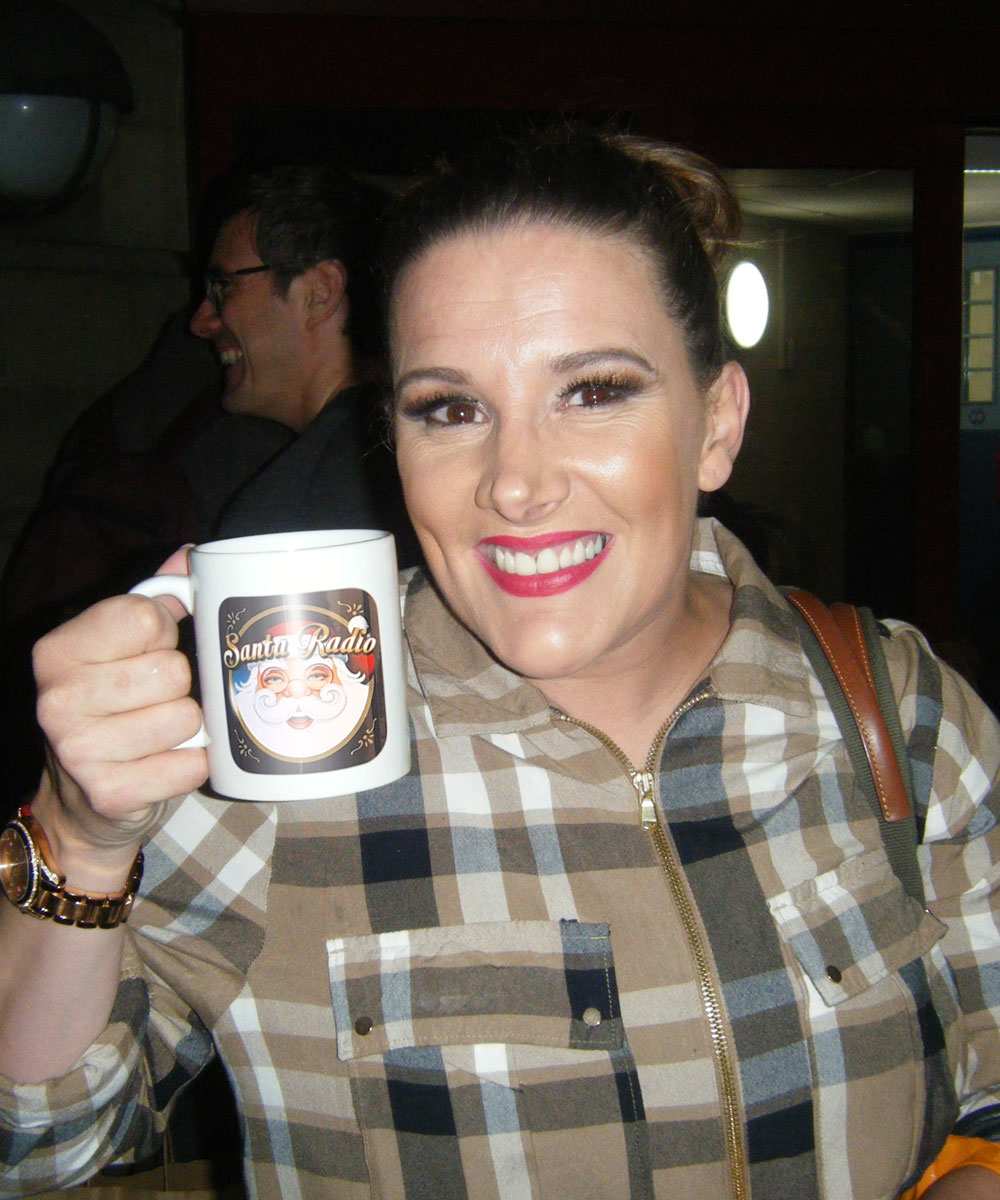 
Samantha Florence "Sam" Bailey is an English singer, songwriter and musicals actress, known for winning the tenth series of The X Factor in 2013. Following her win, her debut single, a cover of Demi Lovato's "Skyscraper" was released on 15 December 2013, achieving the Christmas number one on 22 December 2013.