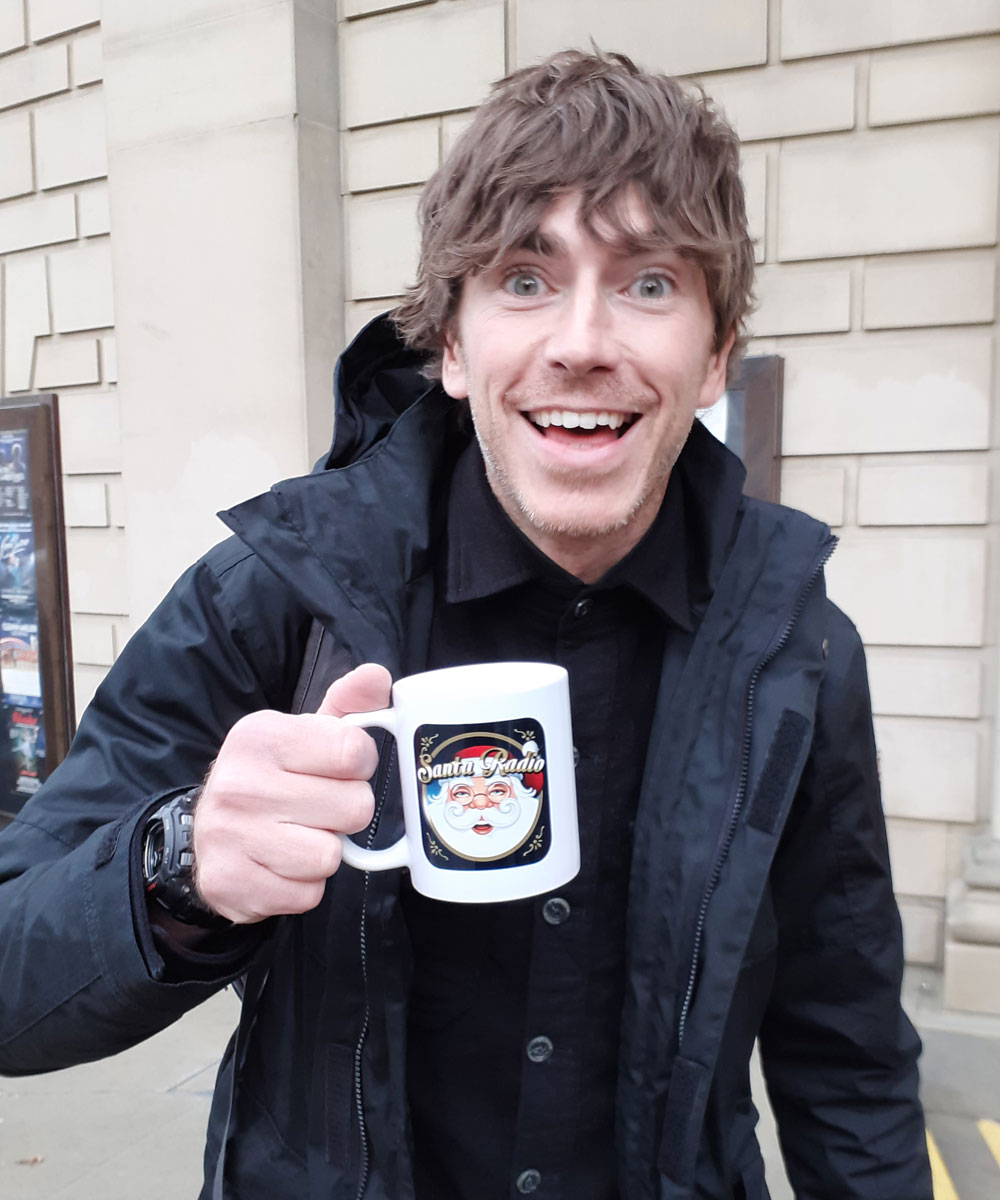 
Simon Alan Reeve is a British author and television presenter, currently based in London. He makes travel documentaries and has written books on international terrorism, modern history and his adventures. He has presented the BBC television series Tropic of Cancer, Equator and Tropic of Capricorn.