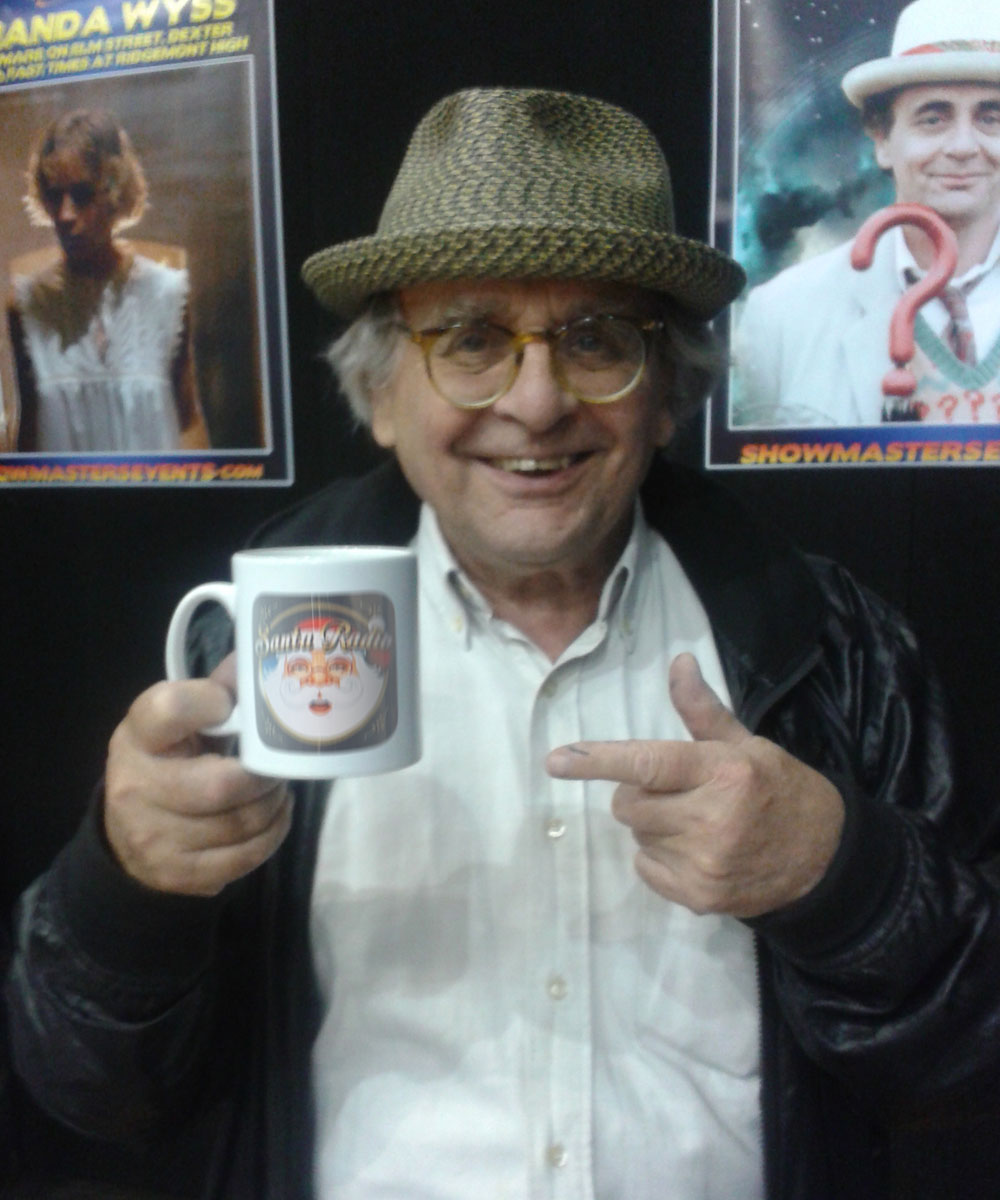 
Sylvester McCoy is a Scottish actor famous for playing the seventh incarnation of the Doctor in Doctor Who. McCoy played the Doctor from 1987 to 1989. He was the final Doctor of the original run of the television show and he briefly returned to the role in a television film in 1996. After Doctor Who, McCoy had a successful stage career and he acted in several films, including Pirates of the Carribbean, and The Hobbit. McCoy also acted alongside Robert Picardo in a successful production called 'A Joke'.