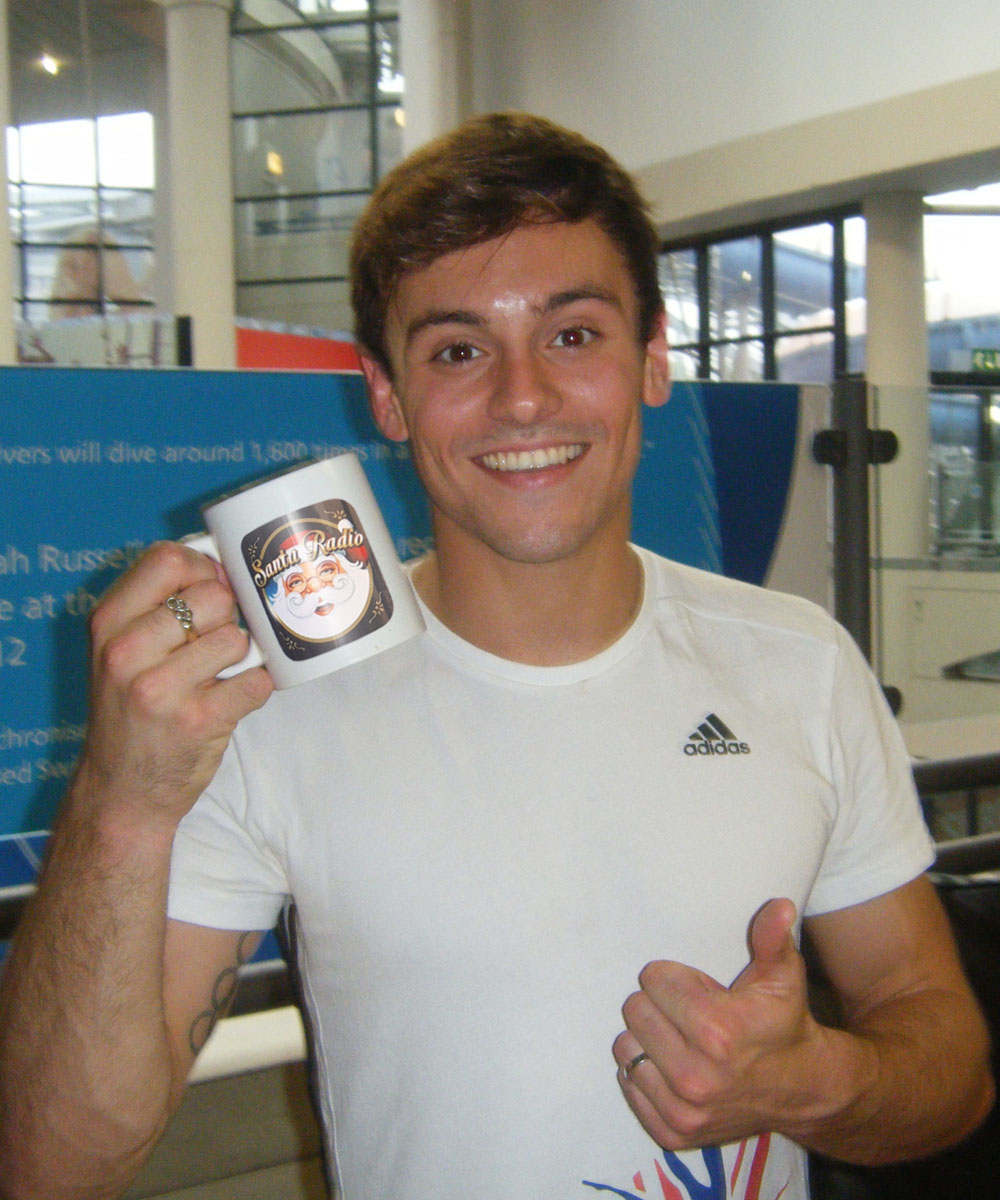 
Tom Daley is a British diver and TV personality. Daley is a great example of how the British public loves its sports stars. Daley specialises in the 10-metre platform event and he is a double World champion in this event. Daley also won the 2009 FINA World Championship in the individual event at the age of 15. Tom Daley has done much more outside of sport as he was famous for coming out via a YouTube video, inspiring a generation of young people. In 2015, Daley became a patron of the LGBT+ charity Switchboard and he hosted Virgin Hliday's Altitude Awards.