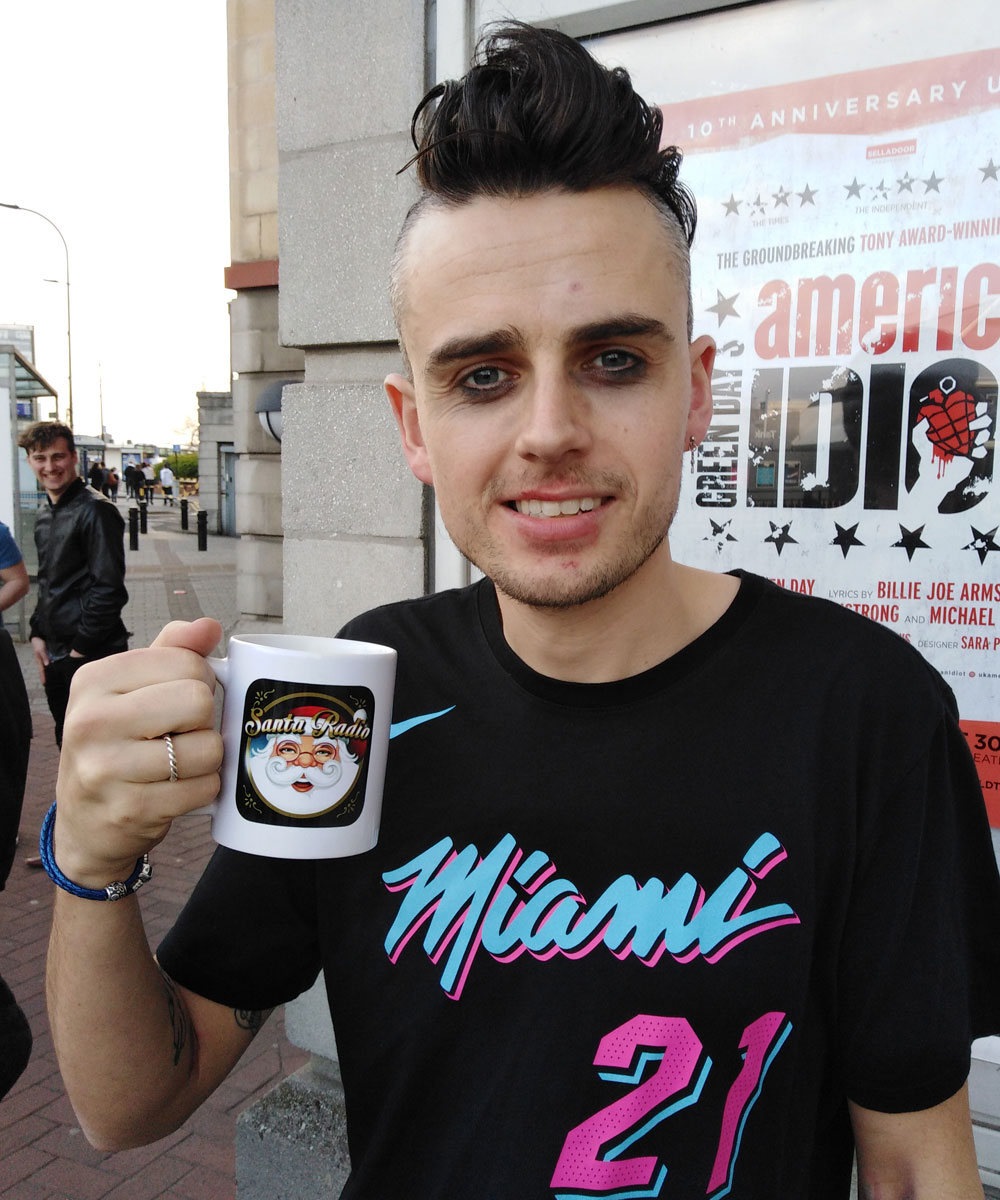 
Although singing is his first love, Tom is best known for playing Paul Langley in ‘Waterloo Road’ and has also appeared in Holby City, too. Alongside acting and singing he’s a massive Bradford City FC fan and works as the warm-up guy at home matches.