Actor in Dr Who 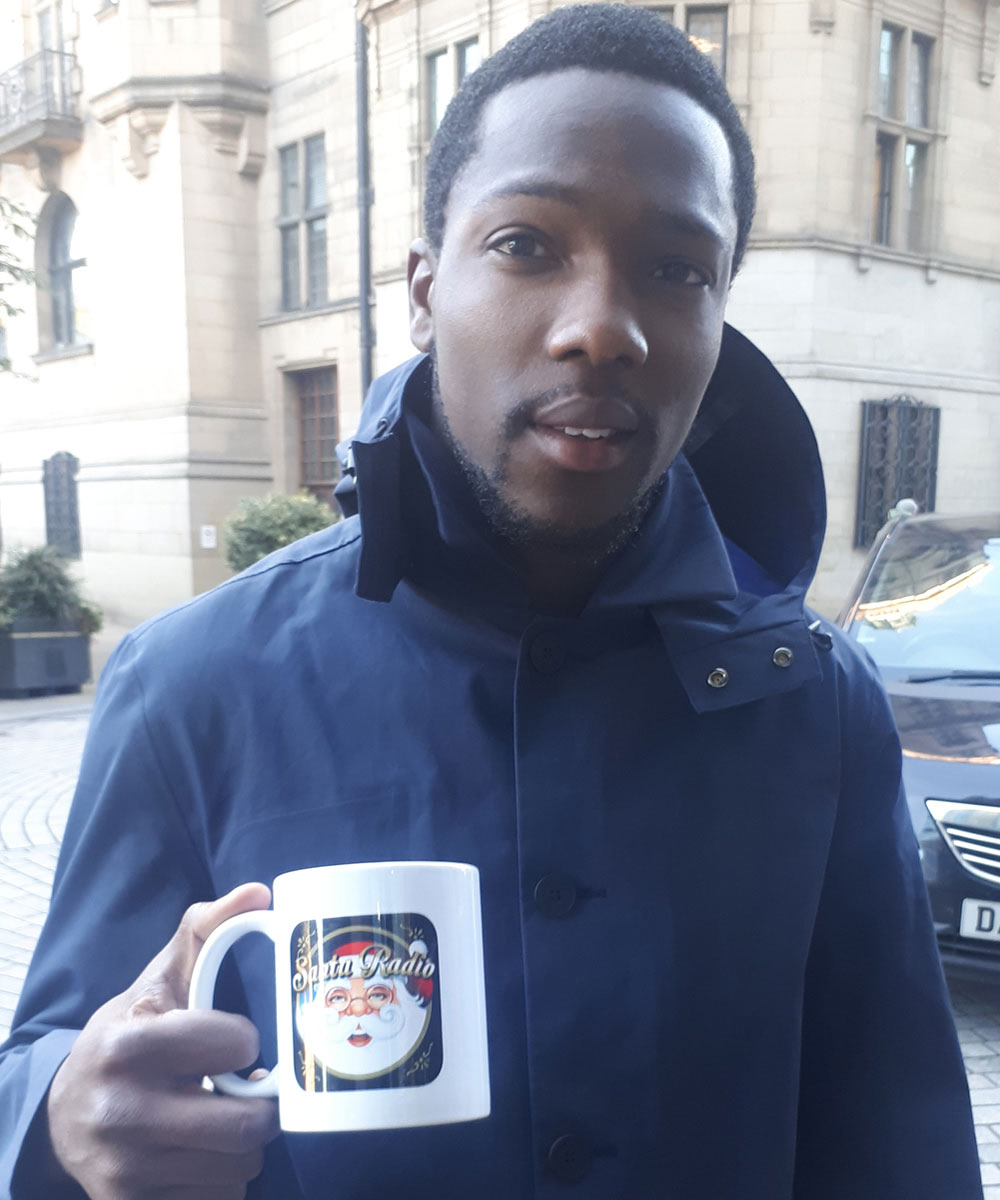 
Tosin Cole is a British actor. He is known for various roles in British television series and films. He began his on-screen career starring in The Cut and EastEnders, later securing a regular role as Neil Cooper in the soap opera Hollyoaks. And now Dr Who's Assistant