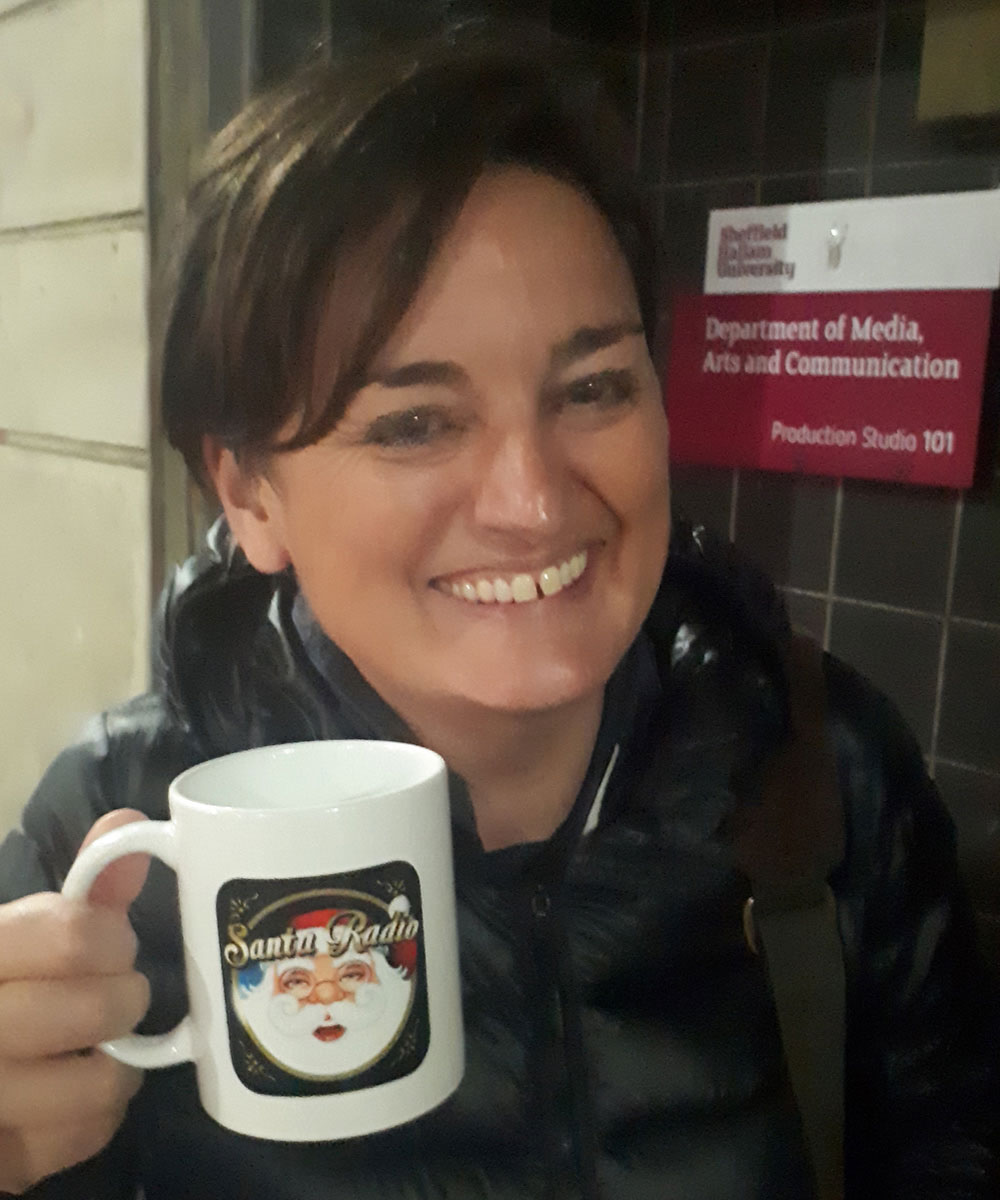 
Zoe Lyons is a Welsh comic who first appeared on TV on the show 'Survivor' in 2001. But it was three years later when she got her big break as she won the 2004 Funny Women awards. Lyons won great acclaim for her show 'Clownbusting' in 2011. Lyons has appeared on several television and radio shows, including Mock the Week, the Paul O'Grady Show, and Room 101.