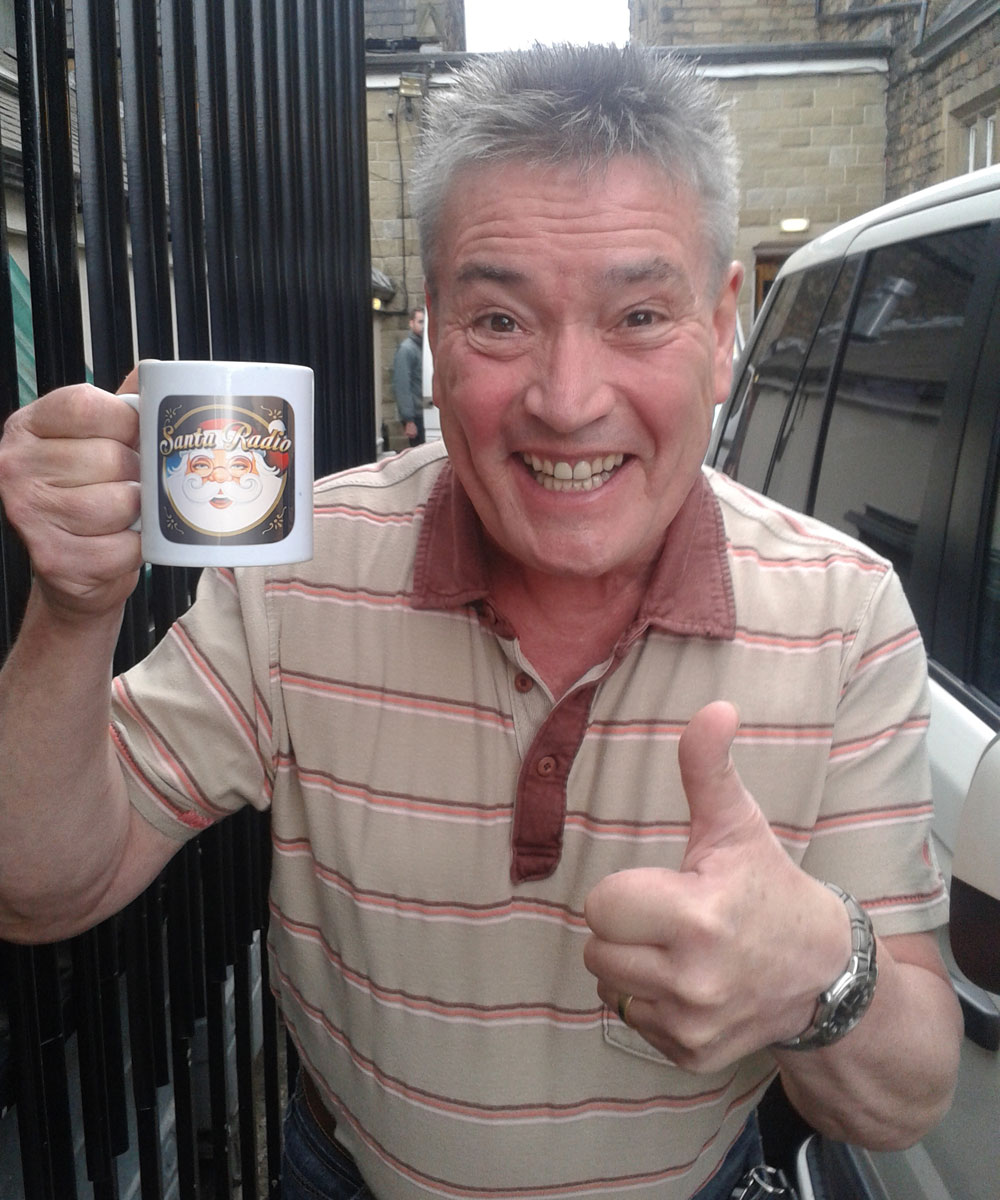 
Billy Pearce is an award-winning English performer, comedian, actor and entertainer. A regular on UK television in the 1980s and 1990s, Pearce has been described as a "supreme entertainer". He particularly loves performing at the Alhambra Theatre in Bradford, where he consistently breaks box office records