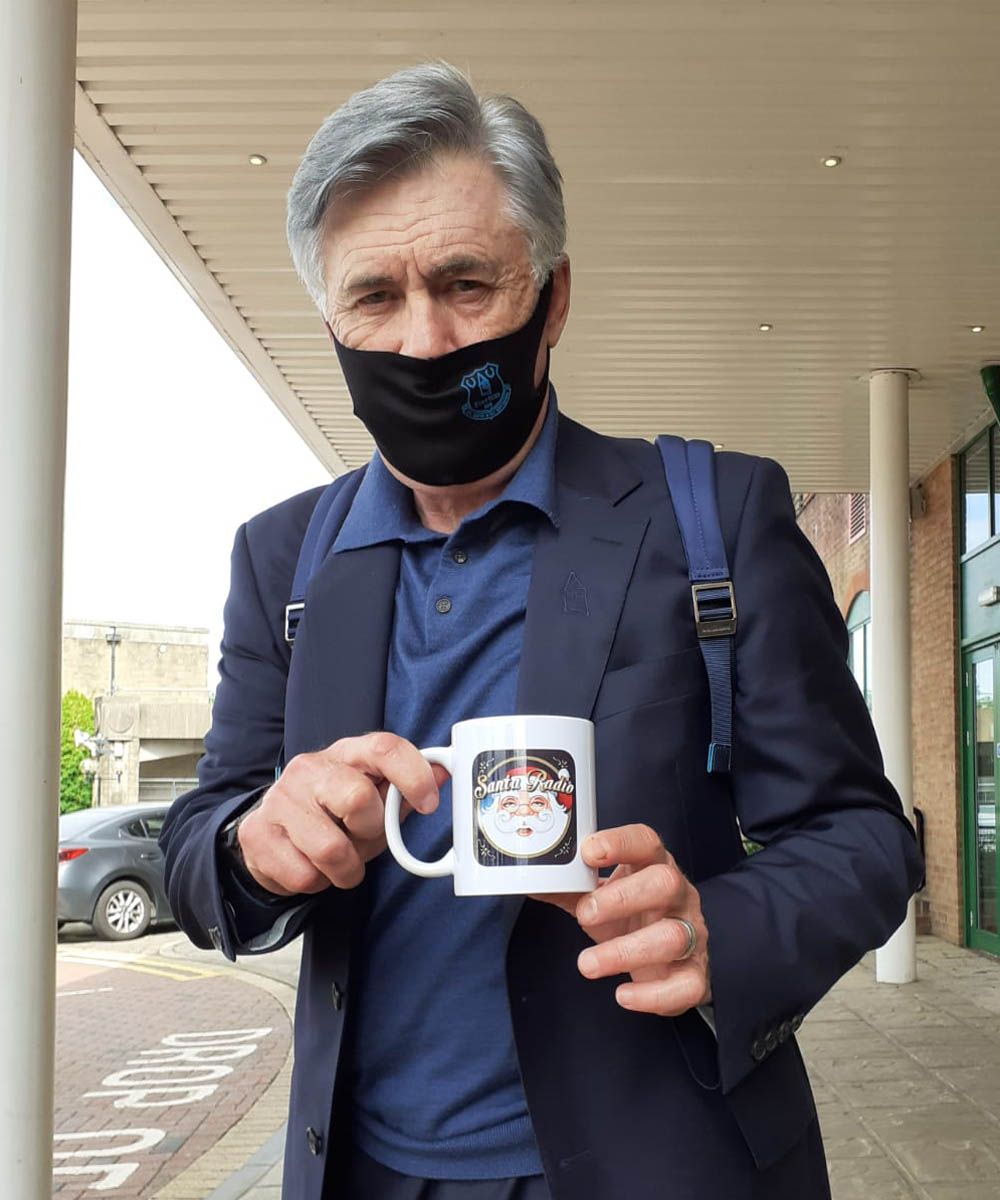 
Carlo Ancelotti Cavaliere OMRI, Cavaliere OSI is an Italian professional football manager and former player who manages La Liga club Real Madrid. Ancelotti is one of only three managers to have won the UEFA Champions League three times, and one of only two to have managed teams in four finals.