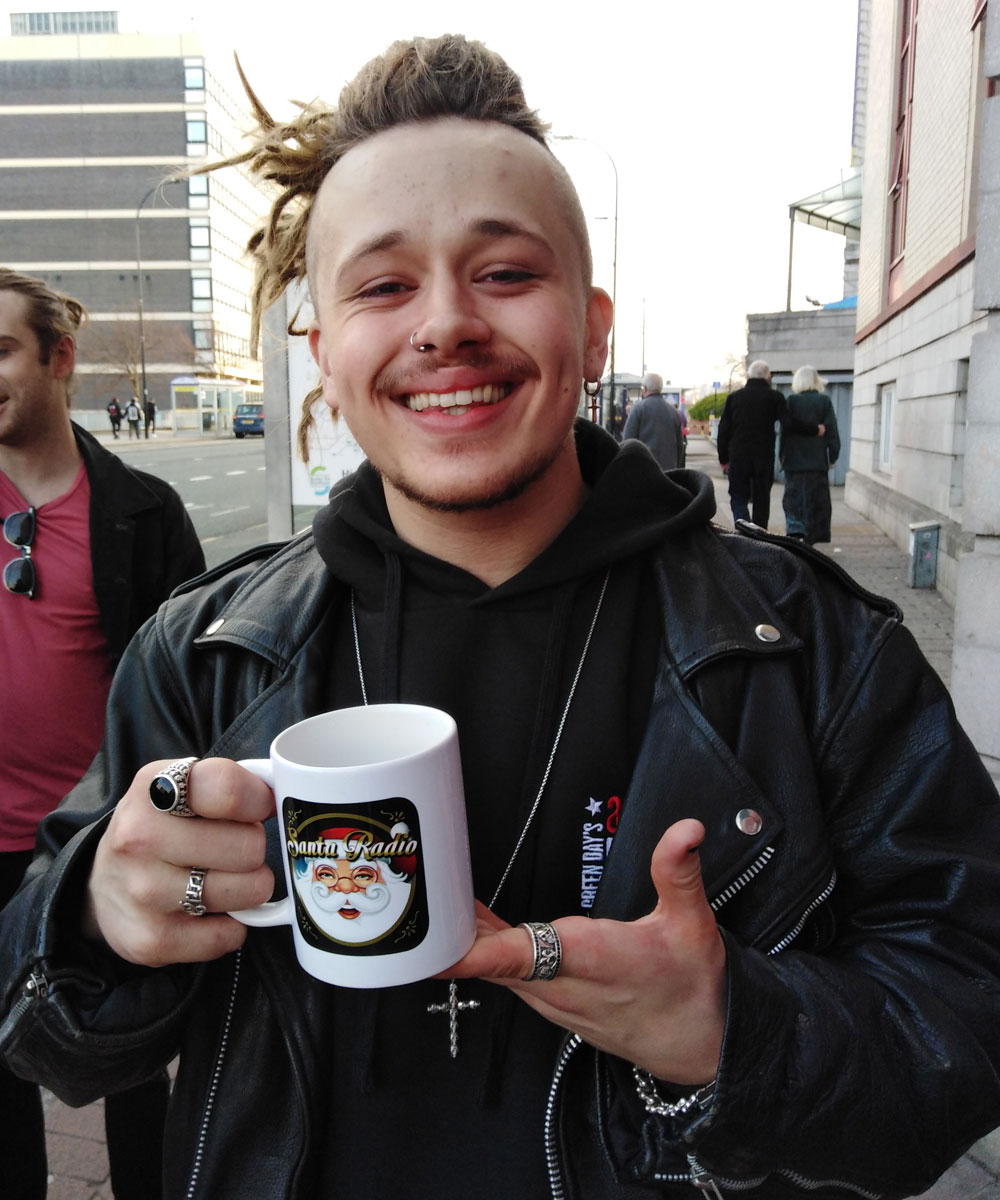 
Luke Friend is an English singer and former student from Teignmouth in Devon. He started his career in 2013 after winning TeenStar and appearing as a contestant and later a finalist on tenth series of The X Factor and later placed third on the show.