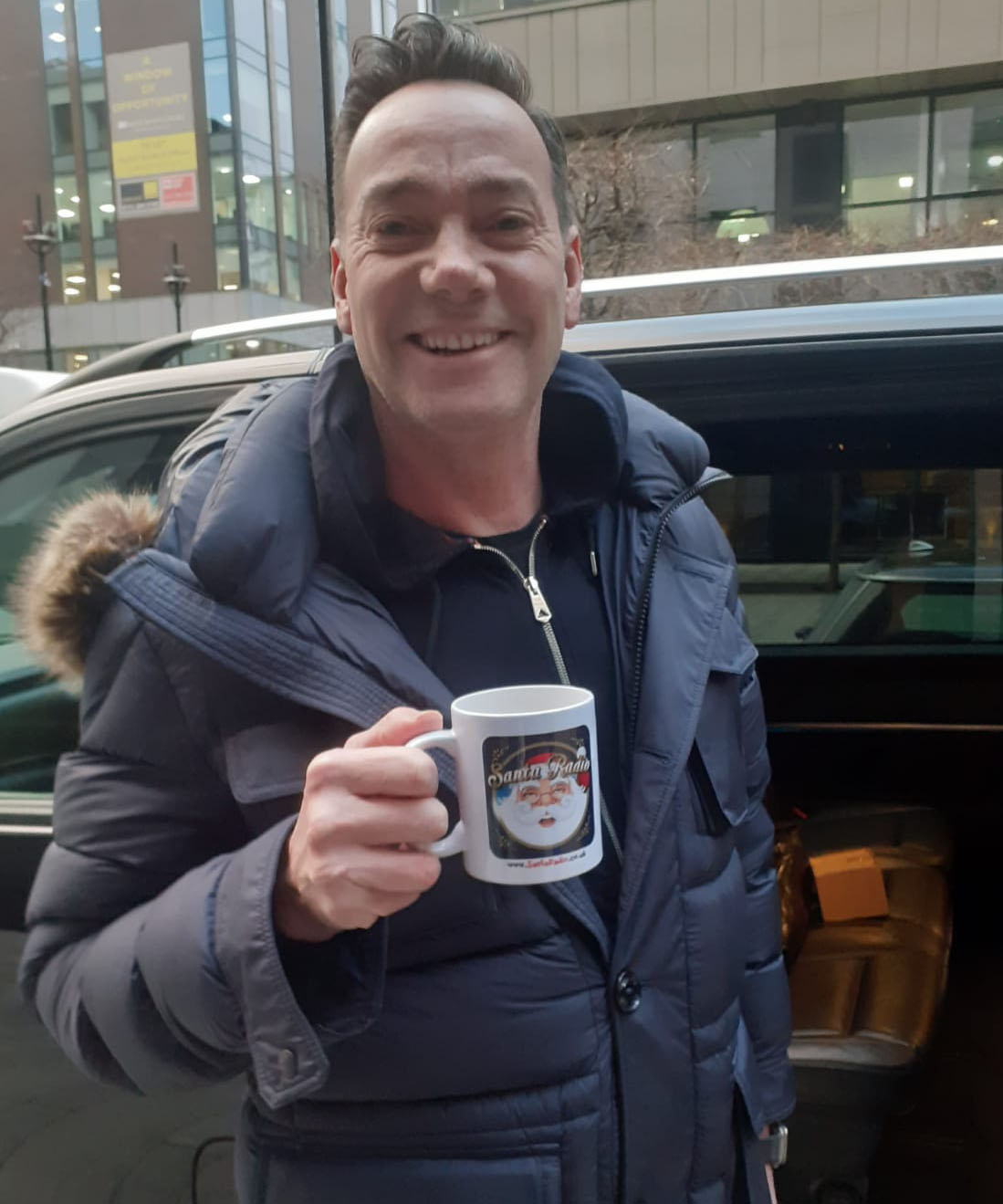 
Craig Revel Horwood is an Australian-British dancer, choreographer, and theatre director. However, Craig Revel Horward is most famous for his role as one of the judges on the BBC's hit show Strictly Come Dancing. A stern but fair judge, Craig usully refers to contestants by his word of choice: 'dahling'. Living in the United Kingdom, Craig is a patron of the National Osteoporosis Society and he published his autobiography in 2008. Craig continues to be a judge on Strictly Come Dancing.