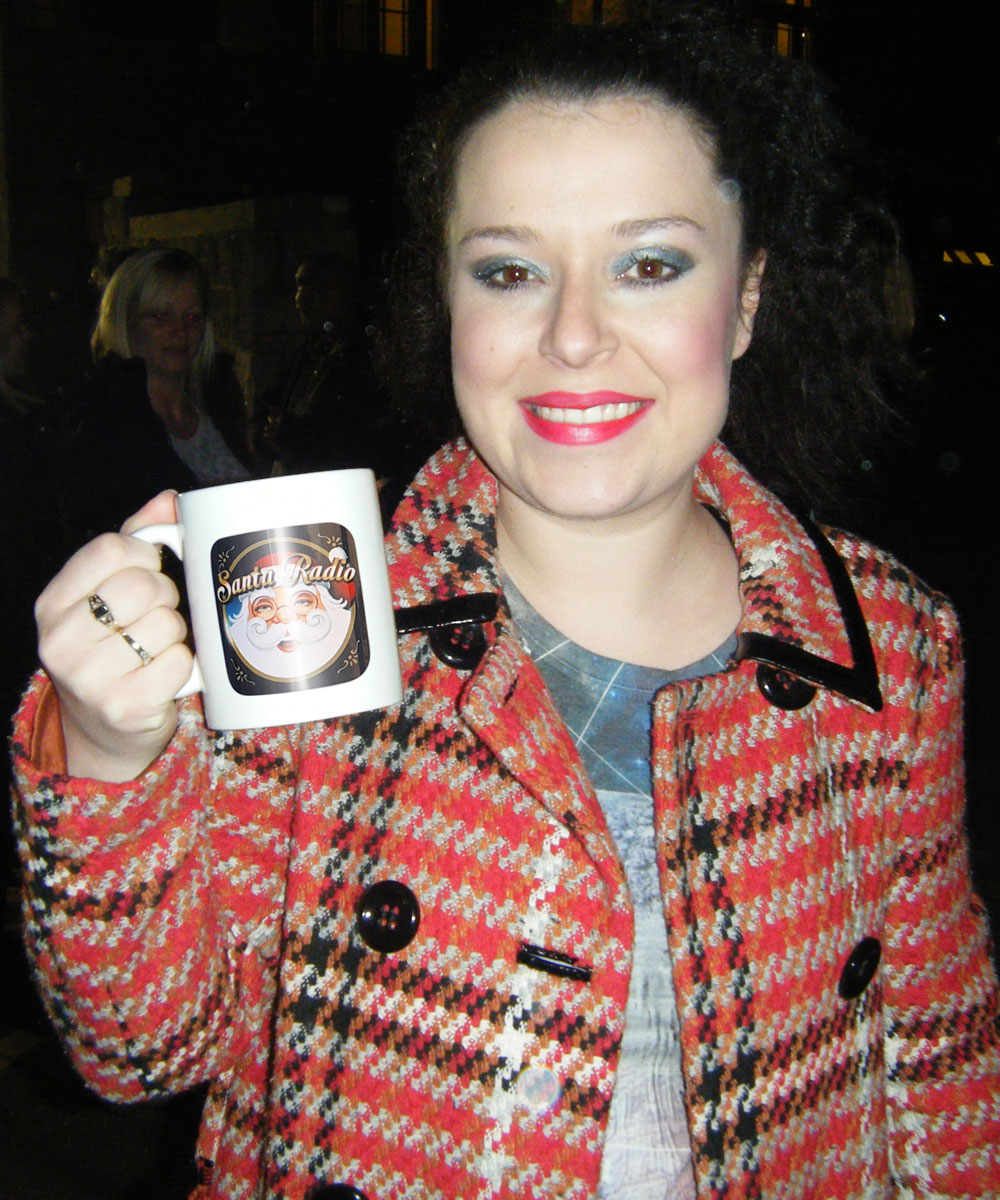 
Danielle Jane Harmer is an actress and former singer who is best known for her portrayal as Tracy Beaker in the CBBC programmes The Story of Tracy Beaker, Tracy Beaker Returns and Tracy Beaker Survival Files from 2002 to 2012. She also appeared in the BBC sitcom, After Youve Gone.