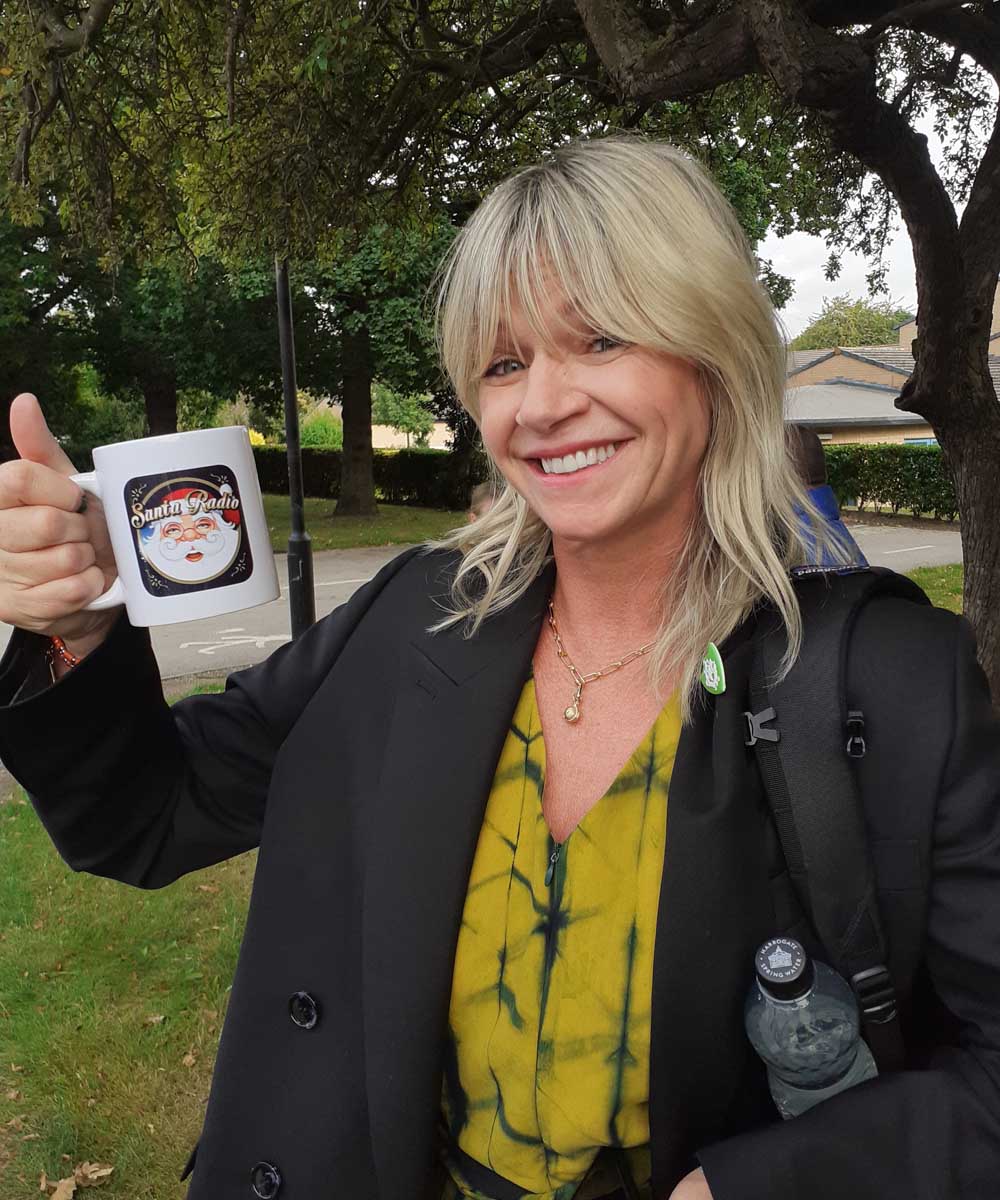 
Zoe Louise Ball is a British radio and television presenter. She was the first female host of both Radio 1 Breakfast and The Radio 2 Breakfast Show for the BBC, and presented the 1990s children's show Live & Kicking, alongside Jamie Theakston from 1996-1999.