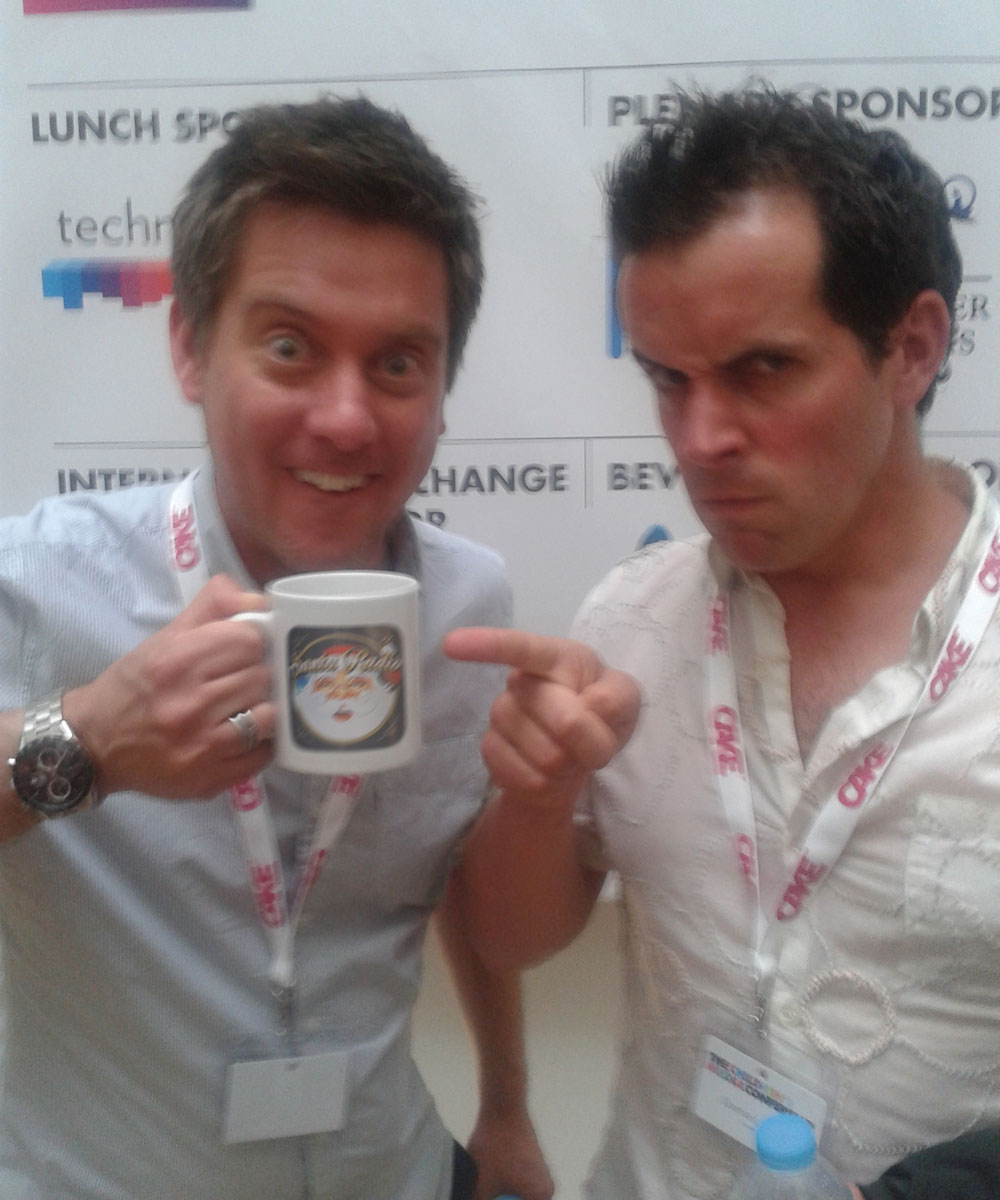 
Dick and Dom's real names are Richard McCourt and Dominic Wood. A British comedy duo famous for presenting various show, especially on CBBC. While Dick and Dom may have made a name for themselves in the 90s, they have continued to work over the last two decades.