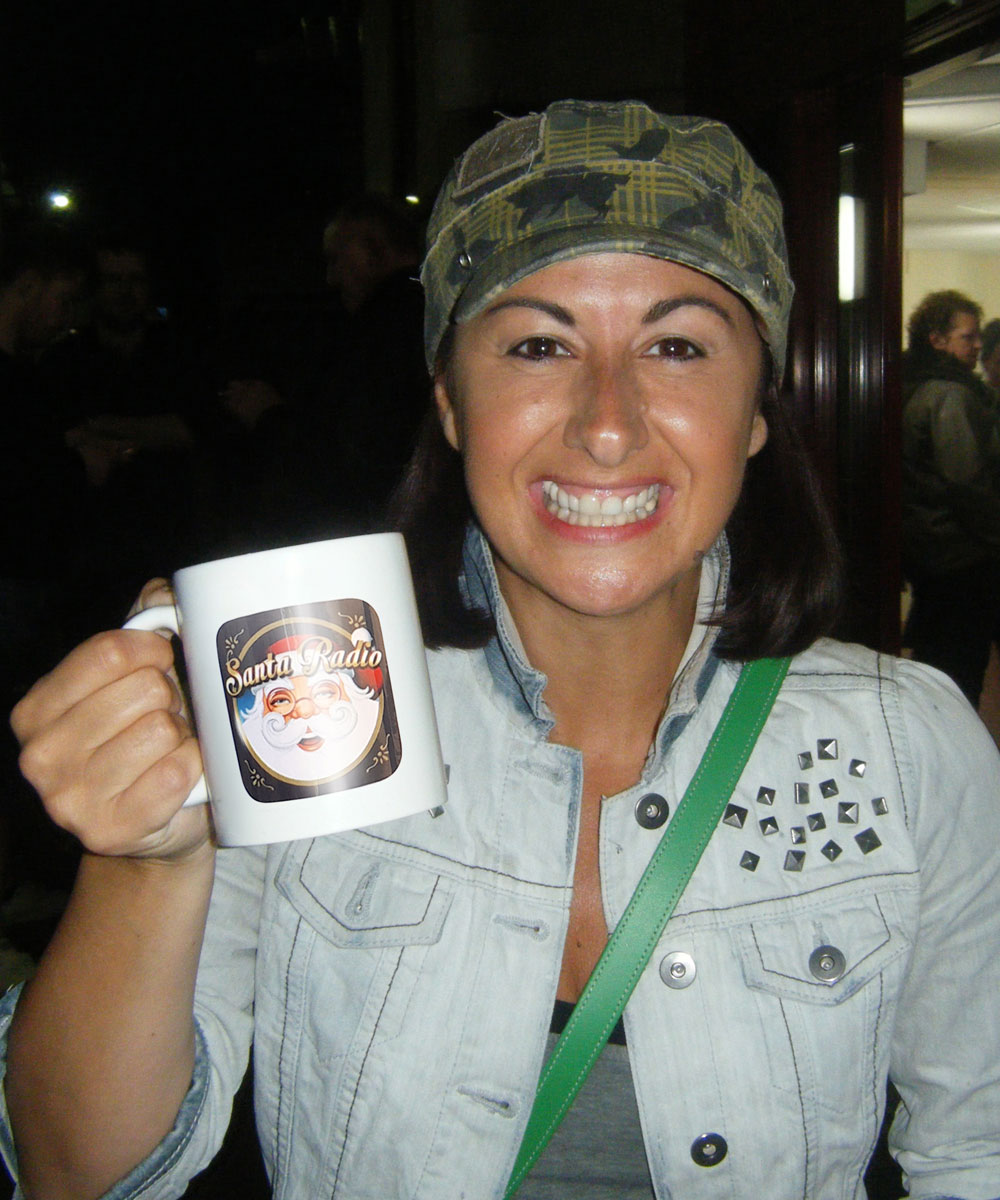 
Hayley Soraya Tamaddon is a British actress of Iranian descent, who is best known for her roles as Del Dingle in Emmerdale, Andrea Beckett in Coronation Street and as Calista in Shameless. Tamaddon won the fifth series of Dancing on Ice on 28 March 2010, with skating partner Daniel Whiston.