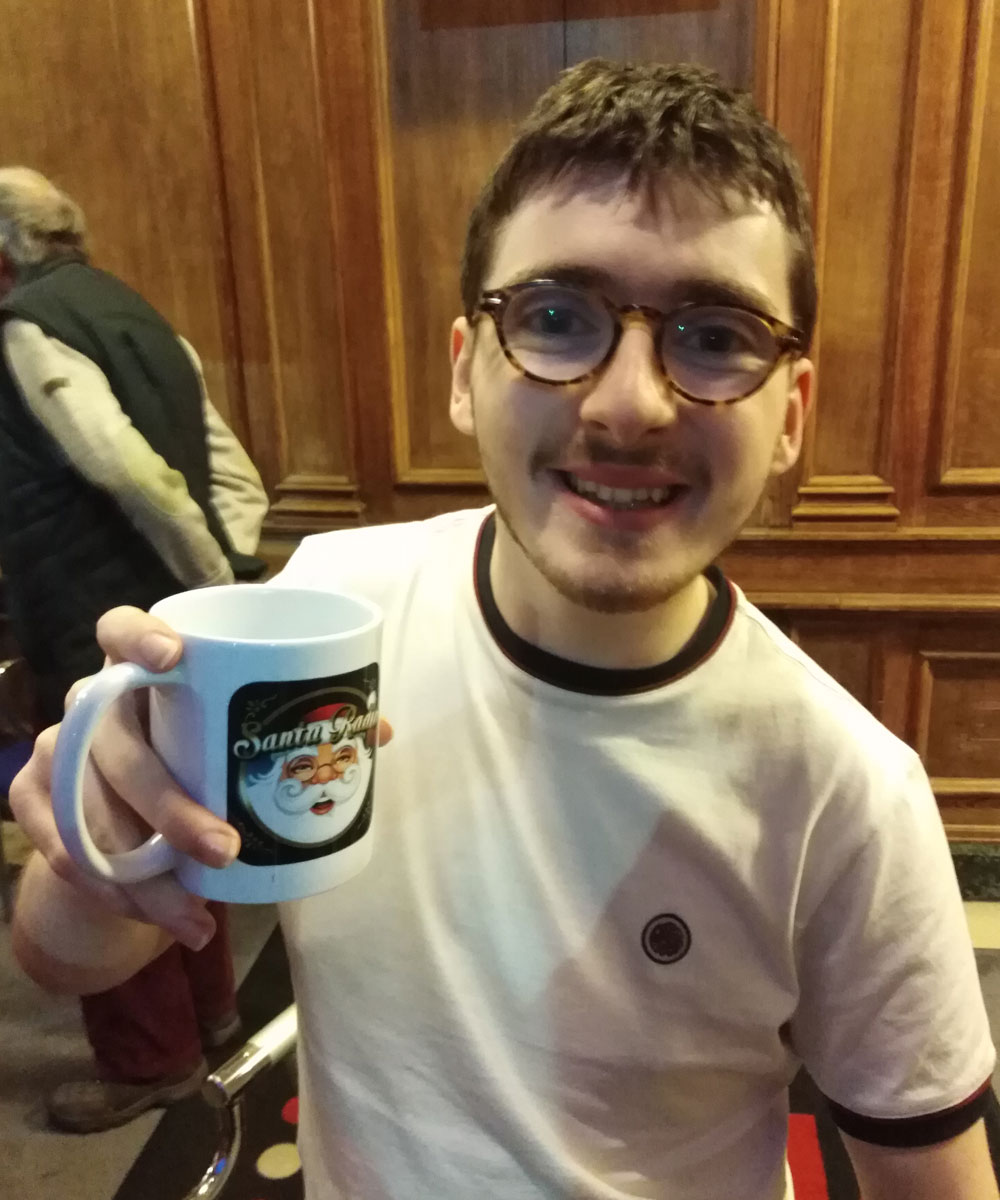 
Jack Carroll is an English comedian and actor. Carroll competed in the seventh series of Britain's Got Talent at the age of 14, finishing as the runner-up. As an actor, he appeared in two series of the CBBC series Ministry of Curious Stuff and from 2014 to 2018, he starred in the Sky sitcom Trollied