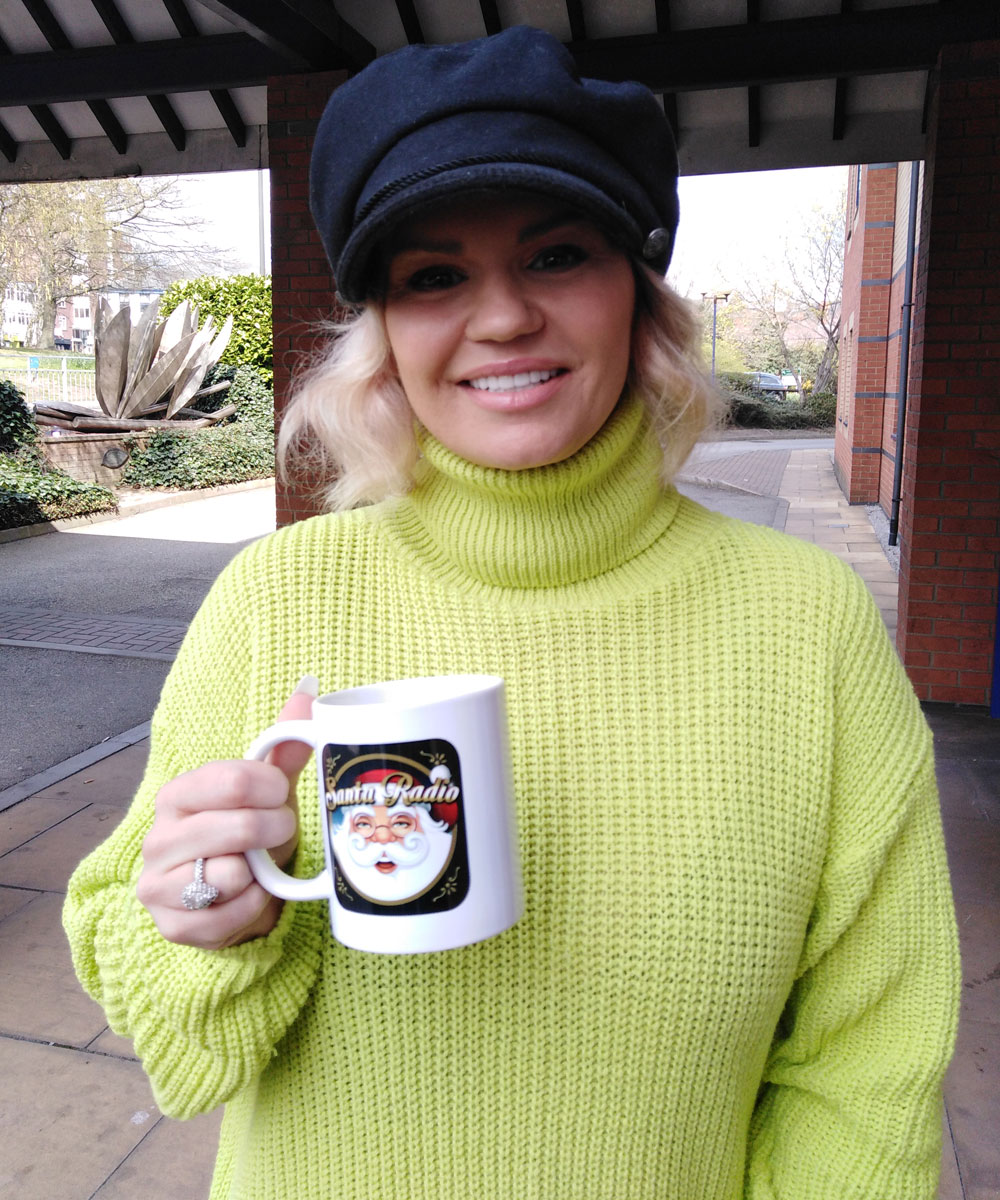 
Kerry Jayne Elizabeth Kay is an English singer and media personality. She was a member of girl group Atomic Kitten from 1998 until her first departure in 2001 and again from 2012 until her second departure in 2017. Her television work is predominantly in light entertainment and reality shows.