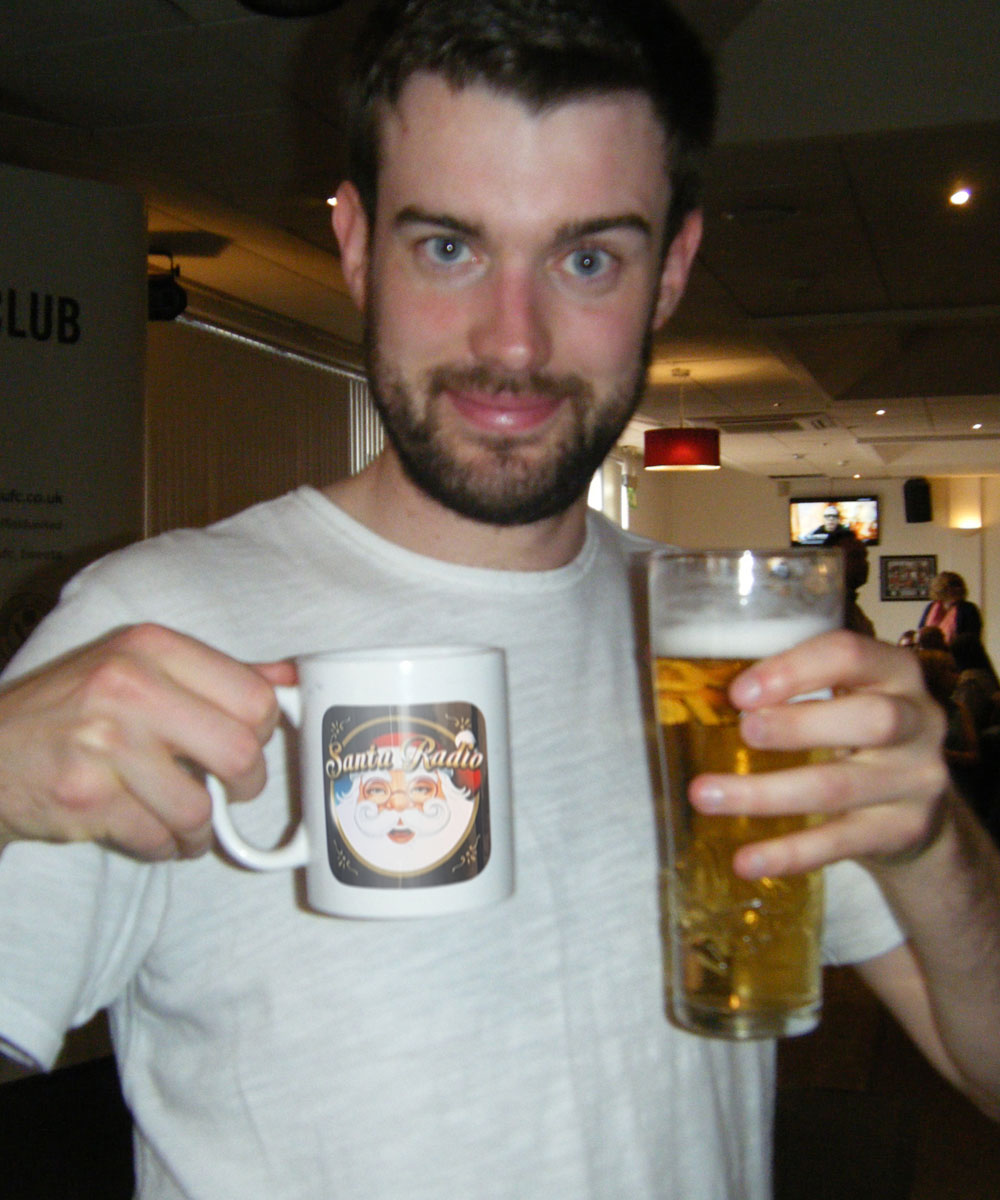 
Jack Whitehall is a British comedian, TV presenter, and actor. Whitehall is perhaps best known for his stand up comedy or for starring in the TV series Fresh Meat, or for playing Alfie Wickers in the TV series Bad Education. Jack Whitehall also created a fun television show for Netflix where he travels around with his father, Michael and also appears in major motion pictures including Disney's Jungle Cruise.