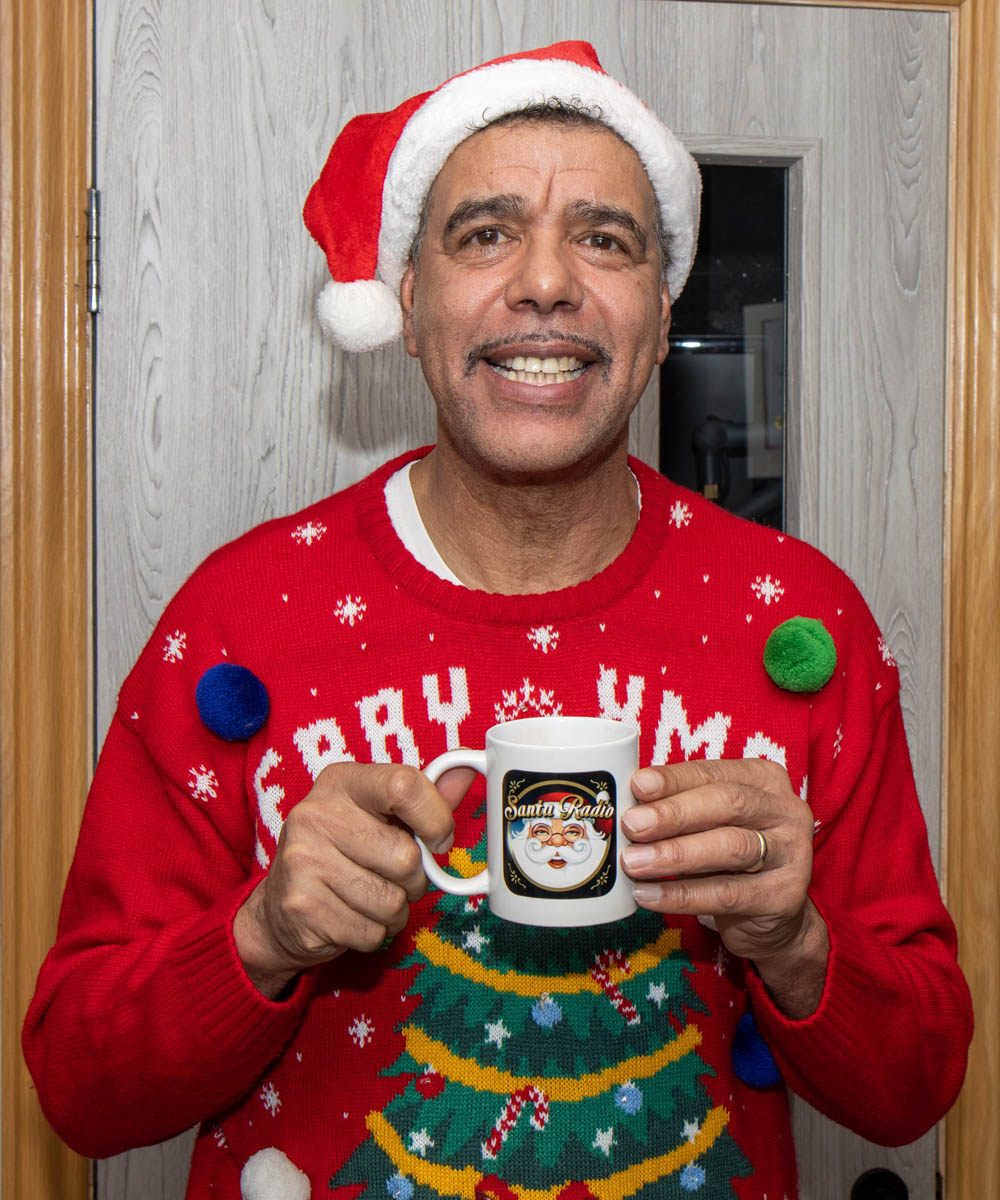 
Christopher "Kammy" Kamara is an English former professional football player and manager who works as a presenter and football analyst at Sky Sports. As a player, he was known as a tough-tackling midfielder. He joined the Royal Navy at the age of 16, before being signed up to Portsmouth in November 1974