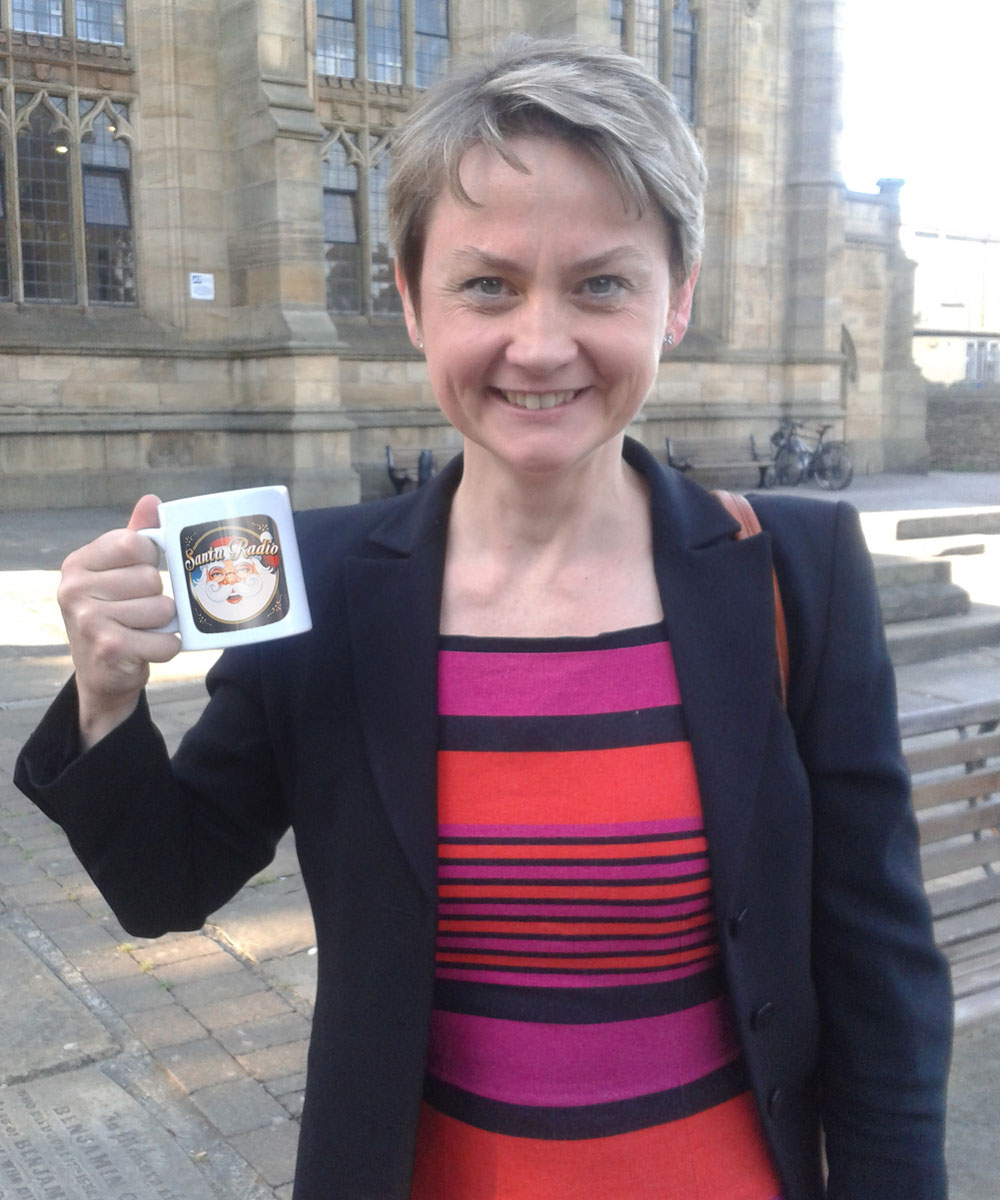 
Yvette Cooper is a Labour Party politician. She has been the Member of Parliament for Normanton, Pontefract and Castleford since 2010. Cooper has served as Shadow Home Secretary and she took part in the 2015 Labour leader election, losing to Jeremy Corbyn.