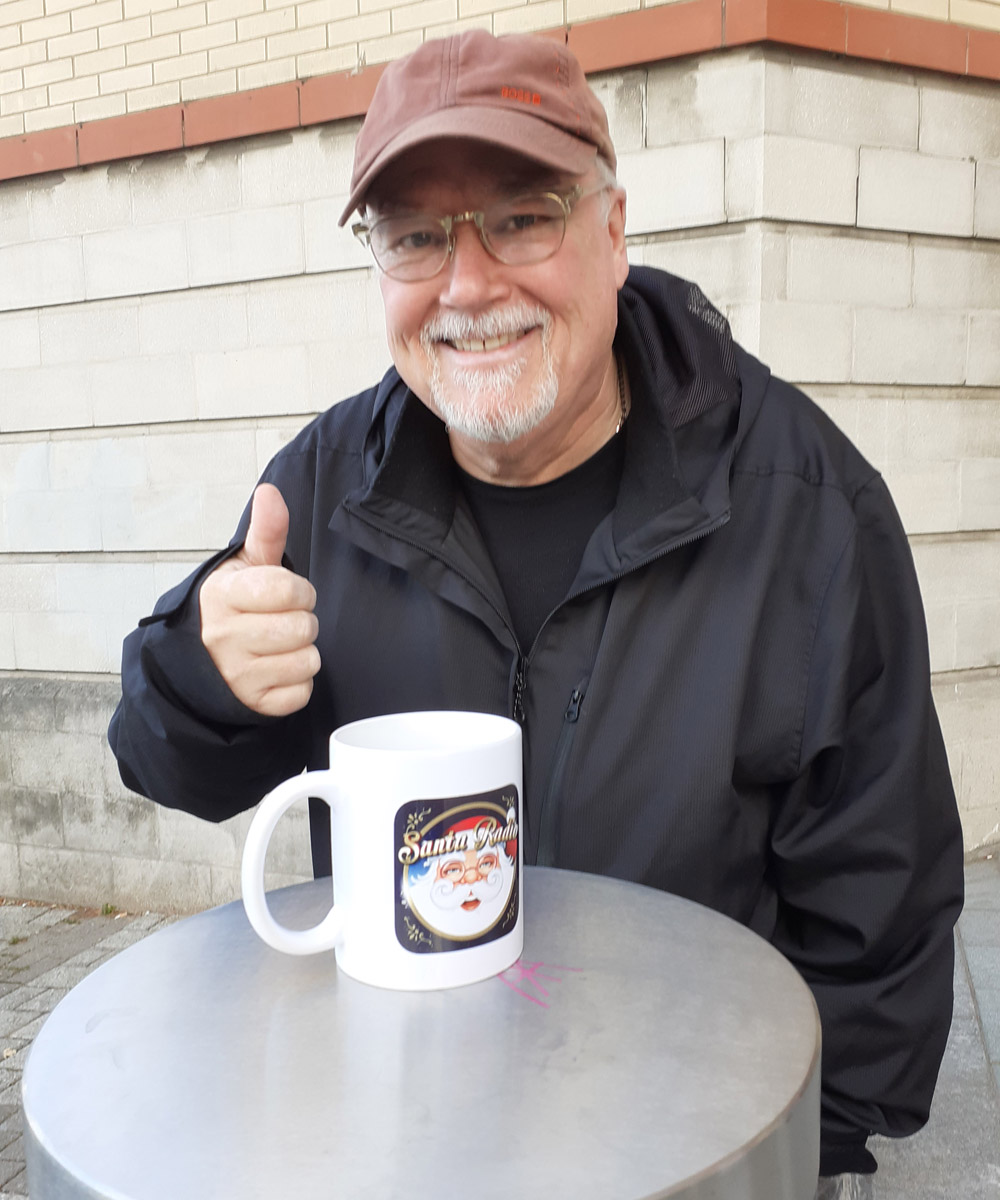 
Michael Starke is a British actor, best known for his role as Thomas 'Sinbad' Sweeney, which he played for sixteen years, in the soap opera Brookside. After his departure from Brookside, in October 2000, he appeared in a Christmas 2000 episode of the BBC drama Casualty.