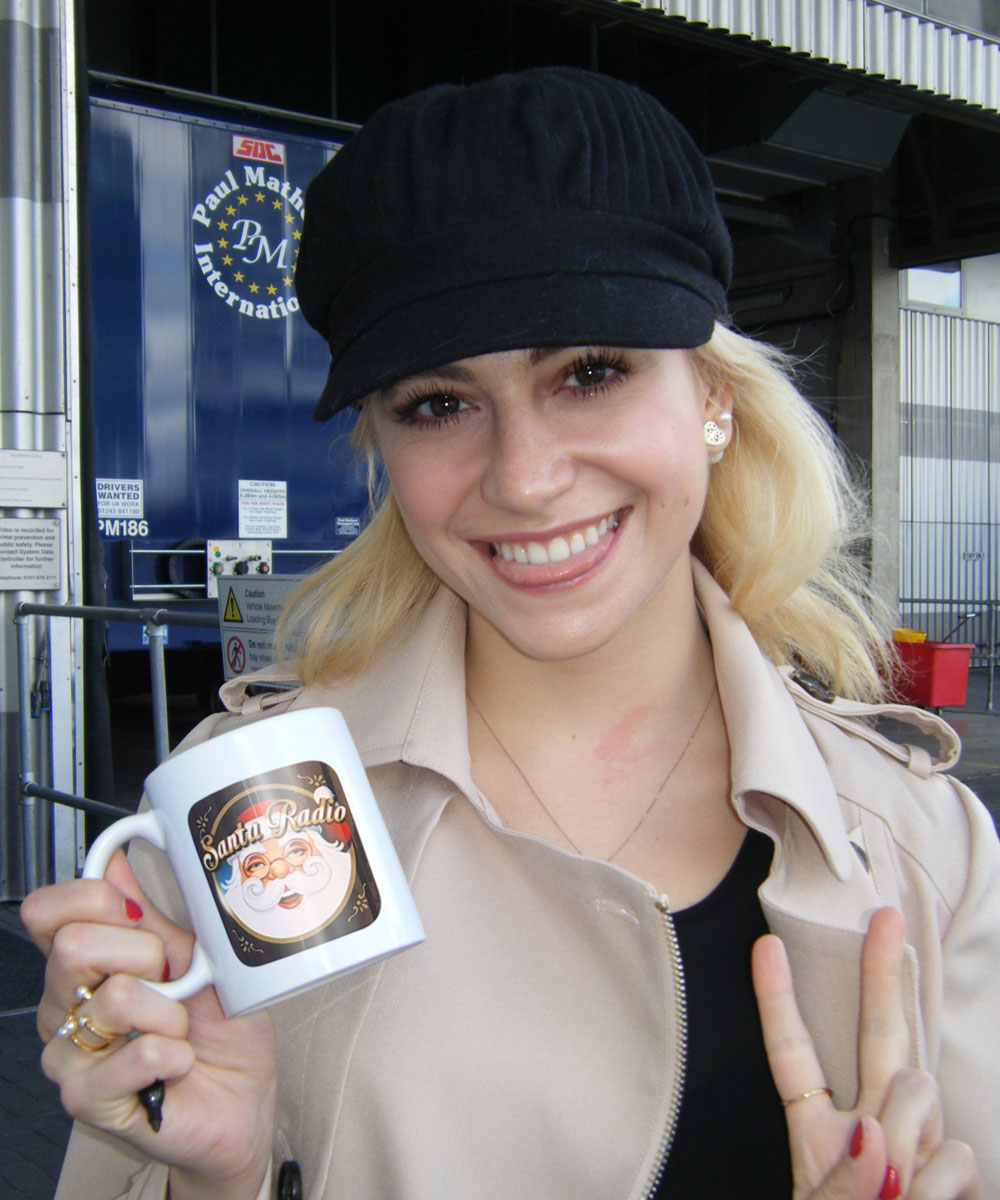 
Pixie Lott's real name is Victoria Louise Lott; she began her career as singer and songwriter but she has also had a successful acting career. She originally made a big splash with "Mama Do" in June 2009 and it went straight to number one in the UK. Pixie Lott's second single, "Boys and Girls", also got to the top of the UK charts in 2009. In 2016, Pixie starred as Holly Golightly in a West End production of Breakfast in Tiffany's.